Altos and Herdone is creating content you must be 18+ to view. Are you 18 years of age or older? 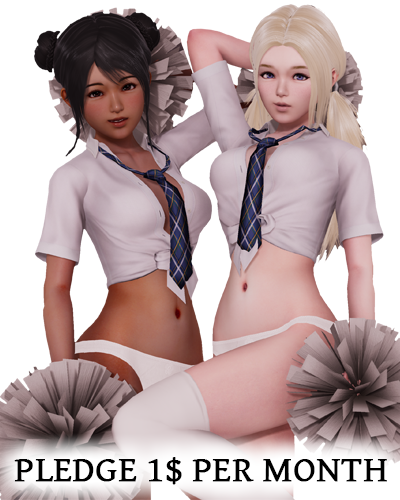 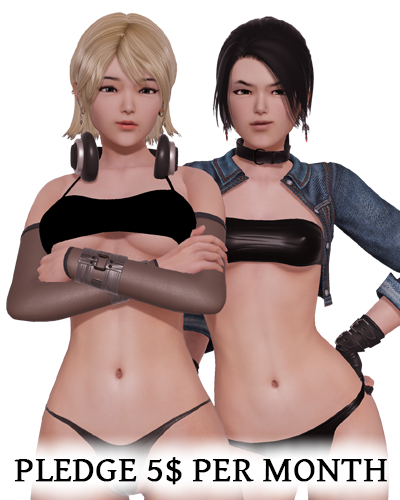 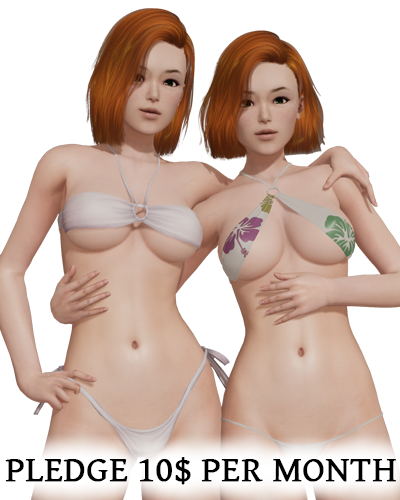 Hi there! We are Altos and Herdone and we are making The Headmaster, a dark comedy combining a nonlinear story, stats management and a unique punishment system.
About the Game
In the not too distant future, on a small island nation, a crisis has arisen. The number of students graduating from school has fallen sharply and university places are going unfilled. Faced with the prospect of mass unemployment and potential economic disaster the government is forced to introduce emergency measures. All students over eighteen who failed or were expelled from school are to be forced back into education at a number of special facilities.

In The Headmaster you play an expert in young adult psychology with some unique ideas about how to tackle the crisis. After a demonstration of your theories at a teachers conference, you are approached by the agent of a mysterious organisation. He invites you to interview for the position of headmaster (principal) at one of the newly founded facilities for over eighteen-year-olds. Keen to prove yourself and your theories you gladly accept.

Why support us?
This game is released for free and is funded entirely through the support of our patrons. Without that support, we wouldn't be able to spend as much time on the game. If you like what we're doing and want to see more then spare us a dollar or whatever you can afford. 1,000 - reached! patrons
At the level of support we could both afford to work on the game full time. Expected to see even more content. With further funding we could outsource some of the more menial tasks and we would start to see significantly greater output of content.
4 of 4

Recent posts by Altos and Herdone