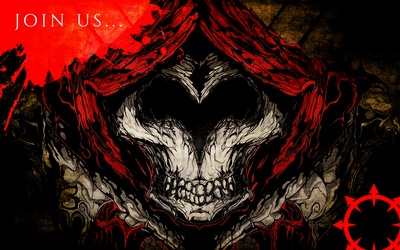 $1
per month
Join
Enter the Asylum and get Early Access to art, design, and all our posts. Join the Crowd Design discussions and have your voice heard. This is the minimum level of Insanity necessary to support our madness! 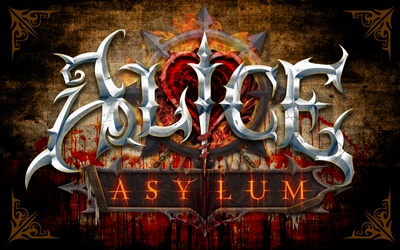 $2
per month
Join
Thank you! Your pledge is the foundation upon which great adventures and odd little games will be built. You will have access to Patron-only design and art updates. 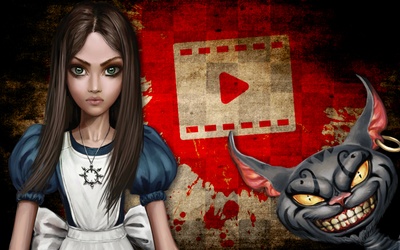 $5
per month
Join
For the duration of your contributions, your name will be added to the credits in the video logs and livestreams.  You will also have access to Patron-only design and art updates.
Get the "Insane Child" role on our Discord server.
Includes Discord benefits

Welcome to The Asylum

Your one-stop destination for ALL things Alice: Asylum and other projects too such as Pirate Jam, the Mysterious Shop, and an as yet unnamed Shoot-Em-Up.

We hope you will join us and The Insane Children in The Asylum and get your voice heard in the creation of the world's first ever crowd-designed triple-A game. Who is American McGee? I've been developing games since 1994 and have a long list of credits which include classics such as "DOOM" and "American McGee's Alice." Since 2000 I've worked as an independent developer and founded several development companies, most notably Spicy Horse in Shanghai which I ran until 2016.

These days my work is contained within a company called Mysterious. I've gone back to basics with a twisted fairy tale project called "Out of the Woods" which presents ten classic tales as a tabletop card game, illustrated book, and collection of art prints. Mysterious is also where I'm starting work to present a new chapter in the Alice series with "Alice: Asylum." My goal is to build a production/design plan, have that plan approved by EA, and then raise funding to develop a new game.

I'm aiming at an as-yet unspecified date for the launch of the crowdfunding campaign (or announcement of a publishing/finance deal) and will spend the time leading up to this date preparing art, writing story/design, and sharing all of this with the Alice community. This is where YOU come in...

Join me and the Alice community in shaping the visuals, mechanics, and narrative of Alice's next adventure. Via Patreon, YouTube, the Asylum Wiki, and other sharing platforms we're working as a team to make sure the next Alice game is everything you want it to be.

Here on Patreon you'll get early access to our creative output and have a direct line of communication to me and the community!

How do I use the funding? The production of art and design materials related to new projects like "Alice: Asylum" requires a time/money investment. Each new concept image can cost between $750 and $1200 depending on the style, complexity of the image, and artist in question.

Your support helps me and my team maintain development momentum and share our art, designs, and games with the world.

Development updates to the various projects being created at Mysterious are posted to Facebook, YouTube, and other social media channels.

As a Patron you will get:

---
Legal Notice Electronic Arts require us to display regarding Alice: Asylum and our efforts towards this project: This page and project are not affiliated with or endorsed by Electronic Arts (EA). 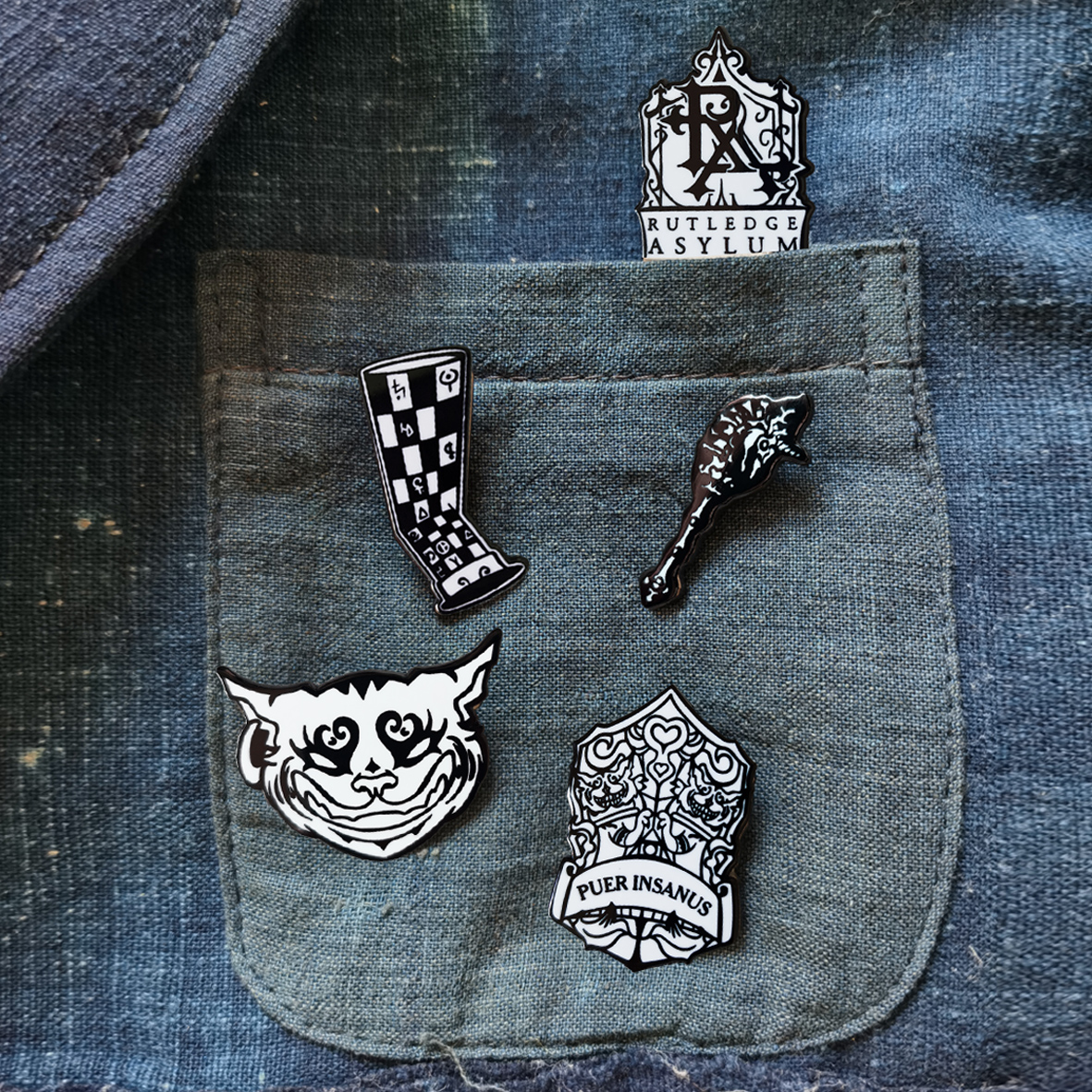 Enamel Pin Set unlocks when we reach this Goal. Everyone at $35 (or more) during March 2020 will receive an Enamel Pin Set (which includes the Patreon Collector Pin) snail-mailed anywhere in the world (Free Shipping) with tracking!
More info here: http://bit.ly/EnamelPinGoal
**This goal was already achieved on March 2020**