$1
per month
Join
Support your local Andi! I only have one, pay-what-you-want tier, because being egalitarian is neat and cool.
Includes:

Hey, I'm Andi! You might know me from such comics as Trans Man Walking, American Spirits: Freelance Ghostbusters, and generally being very excited to be here. Right now I'm working on my ~~*~~magnum opus~~**~~~*~, Jed the Undead!

HEY I HEARD YOU WROTE A BOOK???
YEAH I DID! It's JED THE UNDEAD, a heartbreaking deep-dive into male-on-male friendship! It's a full-color YA emo adventure about Armageddon "Jed" Spritzer, a teenage demon who moves to a trash-tier Arizona suburb circa 2007, and his complicated friendship with Freddy, a fellow teenage edgelord/weirdo/recession victim.

Right now, JED has been the casualty of two separate publisher snafus that left us in the lurch - twice! - but maybe our third book deal won't take down a major small press publisher?? Are we the MacBeth of comics? 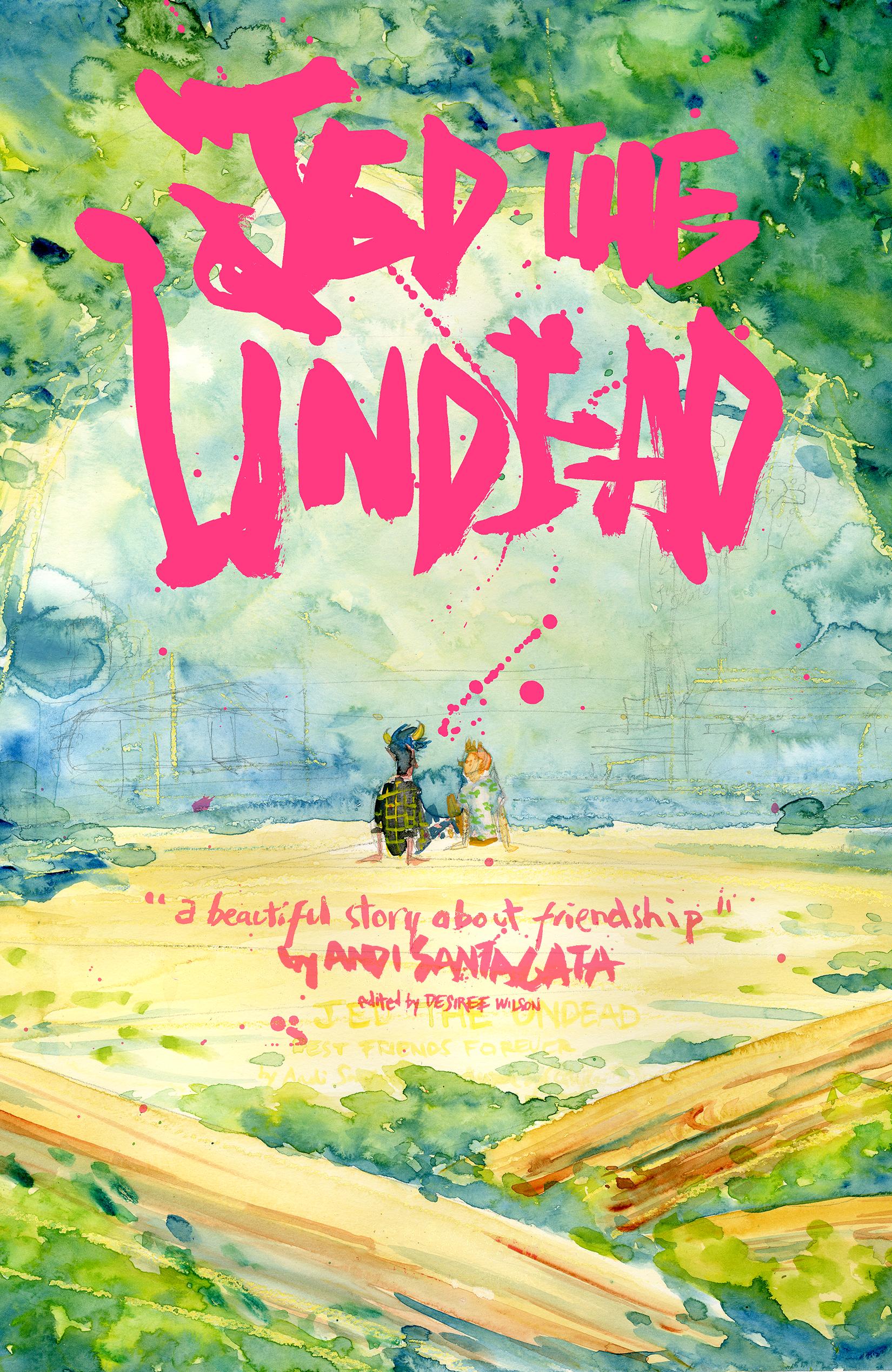 WHAT ELSE IS GOING ON R/N?
I have a story in Wayward Kindred, and the Kickstarter was successful!! Wayward Kindred is the sequel to Wayward Sisters, and is the second in T.O. Comix's anthology series about monstrous relations.