is creating Comic Books, Sketches, and Behind the Scenes Videos

$5
per month
Join
Early access to sneak peeks into each comic we put into production. See my personal sketches I draw each month, plus mini Angry Fred comic strips and Angry Fred musings, blogs and much more.

$20
per month
Join
Get access to exclusive video anecdotes/stories on the inspiration to Angry Fred, about my late Dad, Fred Scheffel. Plus you'll get access to behind the scenes videos on my comic book series progress. After 6 months, you'll get a Patreon only 1-hour video call with myself, the creator of Angry Fred, Lucas Scheffel.

Hi there! I'm Lucas Scheffel, a filmmaker from Australia. Creating stories has always been a love of mine; I've made various short films and even a b-grade feature film released on DVD. Now Comic Books are the next step to keeping my creative juices flowing.

The Angry Squad comic is my debut comic, which introduces a character very dear to my heart, Angry Fred. Angry Fred is a character my Dad played in some of my early short films, with the role hitting a high point in my zombie action epic b grade feature film called 'The Counterpart.'

Sadly, 'The Counterpart' was the last time Angry Fred would make an appearance as my Father passed away in late 2019. I created the Angry Squad comic to say thank you to my Father and honour his creative legacy. This is how Angry Fred Comics was born. 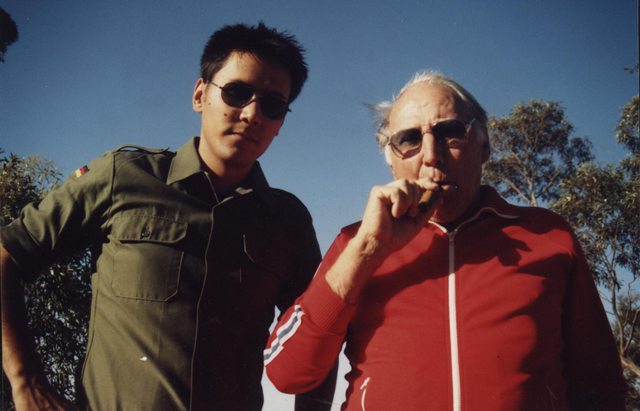 Dad and I on the set of 'The Counterpart'

I launched Angry Fred Comics to explore a world of colourful characters that my late Father Fred and I created during our filmmaking exploits. Patreon will allow me to keep the Angry Fred universe alive where I can create more comic books, show my sketches, and share new ideas and behind the scenes insights.

I realize times are tough right now in an uncertain world; I aim to bring you joy, take you on a journey to places where you can escape and immerse yourself. I'm here to keep you company, offer sanity, and ultimately entertain you.

Your generosity each month will go a long way and will be genuinely appreciated. 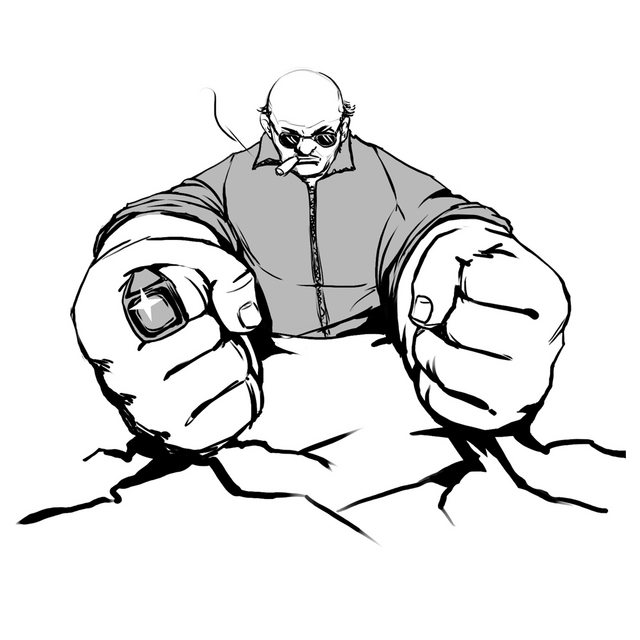 What do you exactly get?

Depending on what monthly donation you choose, you'll always get exclusive access to sneak peeks into each comic we put into production. You'll get to see my sketches I draw each month, behind the scenes insights as well as access to exclusive video anecdotes/stories on the inspiration for Angry Fred, about my late Dad, Fred Scheffel.

After 6 months, you'll get a Patreon only 1-hour video call with myself, the creator of Angry Fred, Lucas Scheffel.

To whet your appetite, here's a free Angry Fred mini-comic we're looking at expanding with the help of Patreon supporters. Click the link below to download:
https://drive.google.com/file/d/1BJFN4VXdSAlO5YhKX... 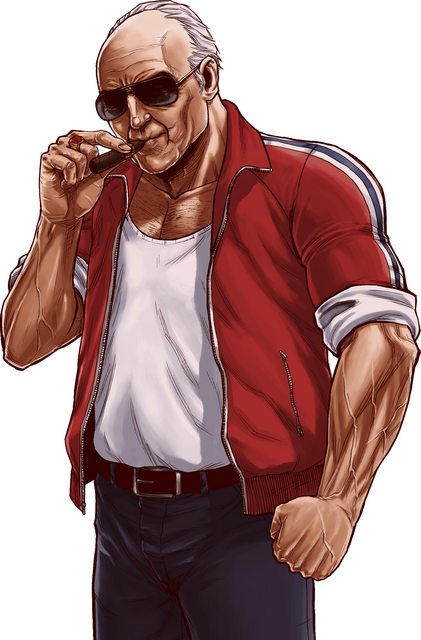 Thank you in advance; your support means the world to me, and I'm sure my father would be quite chuffed to see the evolution of Angry Fred if he were here today.

It's time to GET ANGRY!! 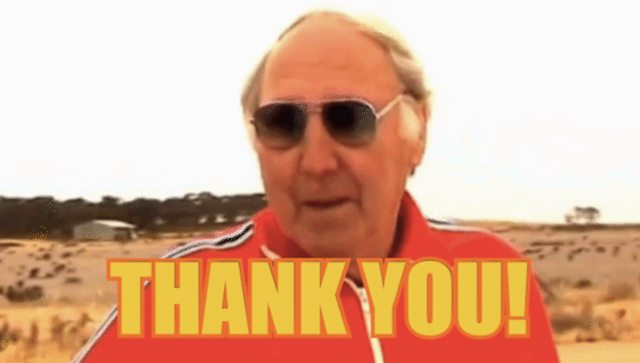