is creating A Nature Docu-Series

$2
per episode
Join
You'll get behind the scenes content posted regularly into the Patreon Stream, and you can use adblock while watching Animalogic Guilt Free!

$5
per episode
Join
You'll get Early Access to new episodes of Animalogic, so that you can plant your best "I'm dying of first" comment, and actually be first!

You will also get:

$10
per episode
Join
You'll get the high resolution drawings from new episodes that you can use as wallpaper for your phone or computer.

You will also get:

Animalogic is a bi-weekly nature docuseries on YouTube, and in each episode, we dive into what makes different animals amazing.

We aim to inspire the same love we have for animals in our audience and to raise awareness around the plights and struggles that animals around the world are faced with every day.

Four years ago we started Animalogic, and we had no idea that it would become what it is now. We consider ourselves so lucky to have found such an amazing audience of animal lovers, and with your support, we hope we can continue to raise awareness about animals that really need it. 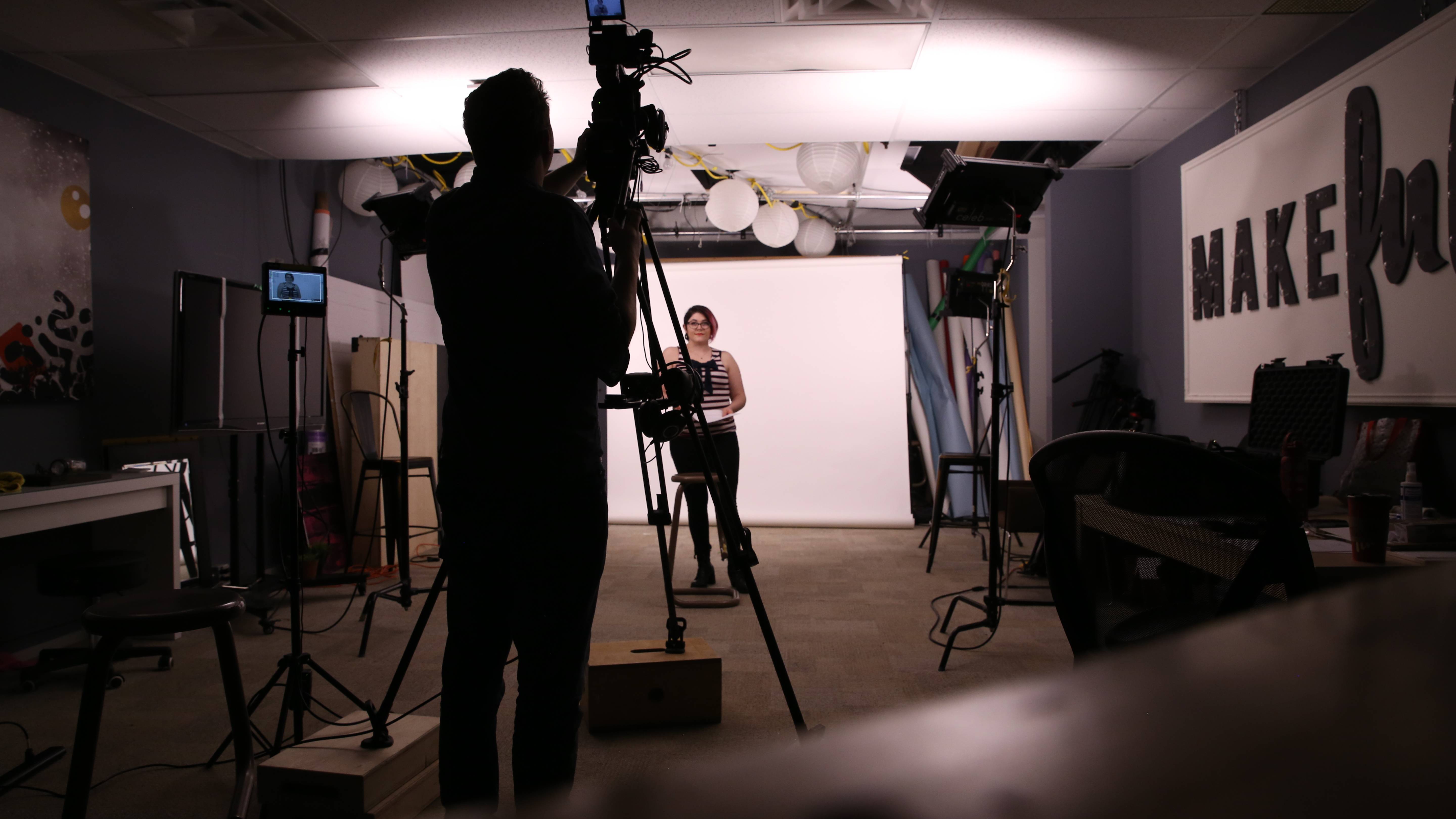 We get a lot of comments asking why we don’t upload more often, and the answer is a combination of time and money.

From researching, to writing, to illustrating, to filming me in the studio, to traveling to film animals in zoos and in the wild, to bringing animals into the studio, to editing, to animating, to publishing, a lot of time and money goes into making the show. 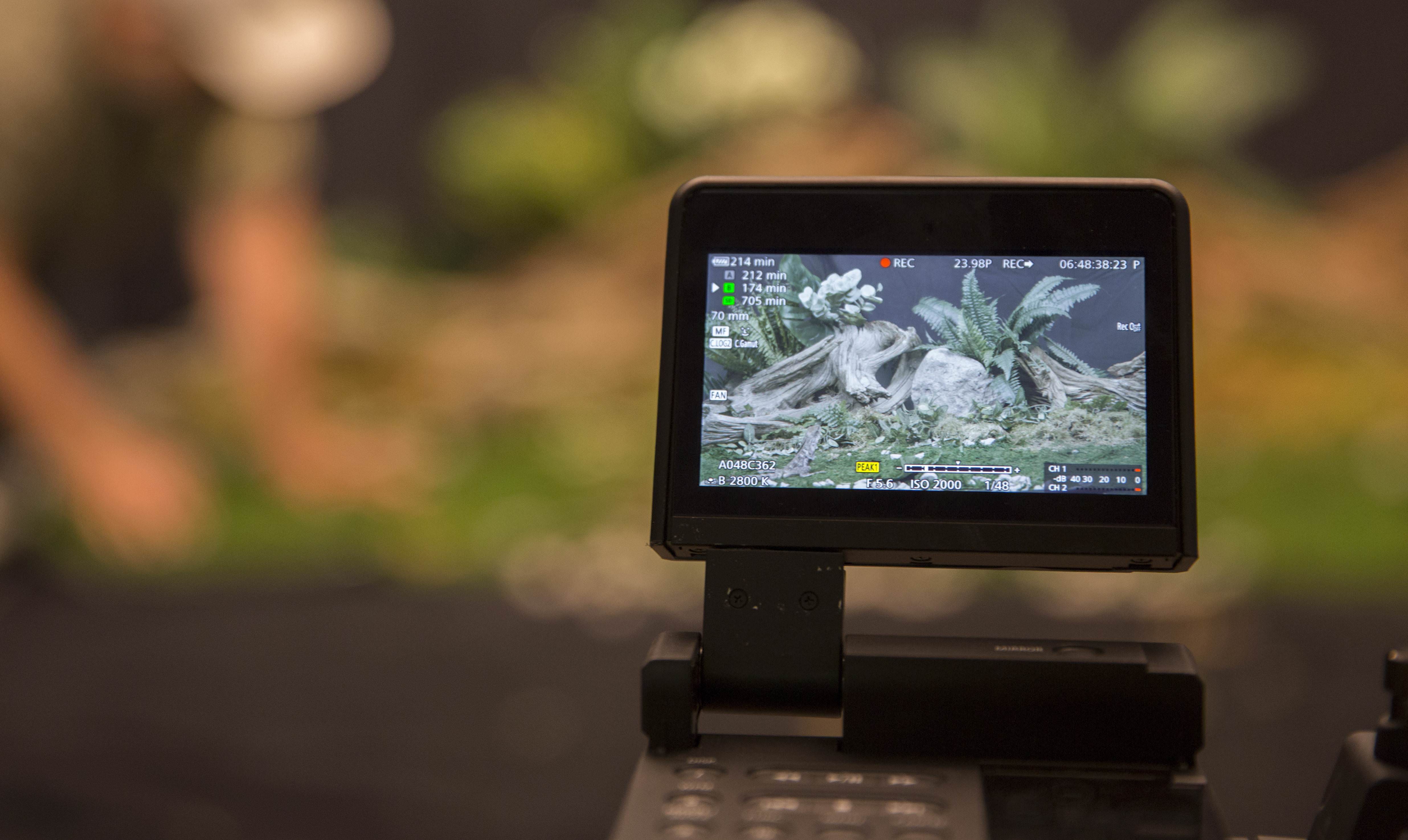 In order for us to make more episodes more frequently in the future, we’re launching a Patreon.

Patreon is a crowdfunding service that allows fans to support projects they love with small monthly payments.
In return, you’ll get access to a bunch of different perks, including early access to episodes, artwork, behind the scenes content and you can even get your name in the credits.

YouTube has started demonetizing a lot of channels, are we are not immune. Our animal content gets flagged as inappropriate regularly, because I guess hyenas eating a buffalo alive isn't "advertiser-friendly" ... who knew? With your support, we will be able to continue to produce the show, even as YouTube becomes an increasingly financially difficult platform to produce for.

Animalogic will remain free to watch on youtube, so if you can’t support us on Patreon, or don’t want to, that’s totally cool, we can still be friends.

But if you can support us on Patreon, it would be greatly appreciated. 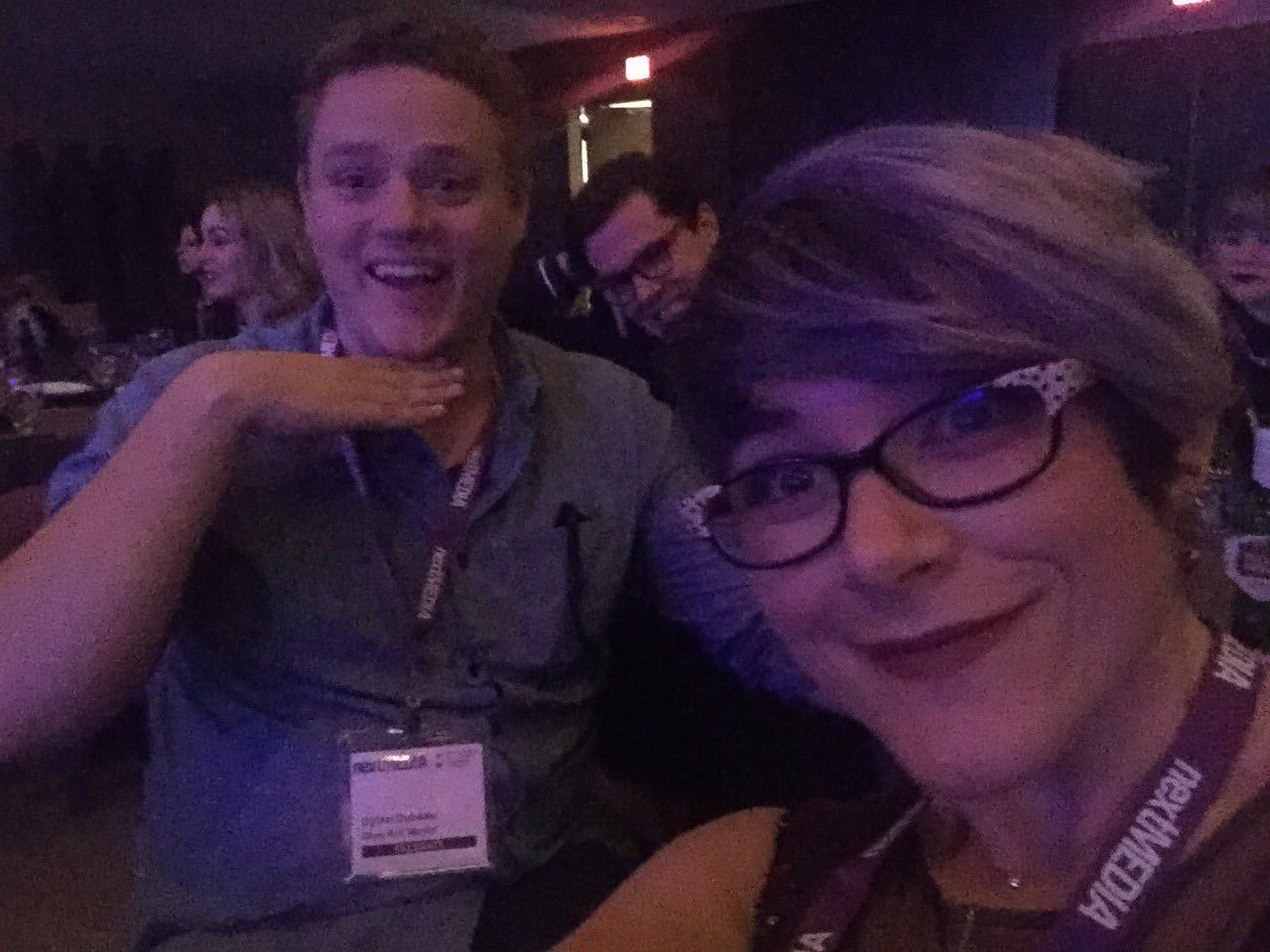