Rust City - Comic by Annett is creating content you must be 18+ to view. Are you 18 years of age or older? 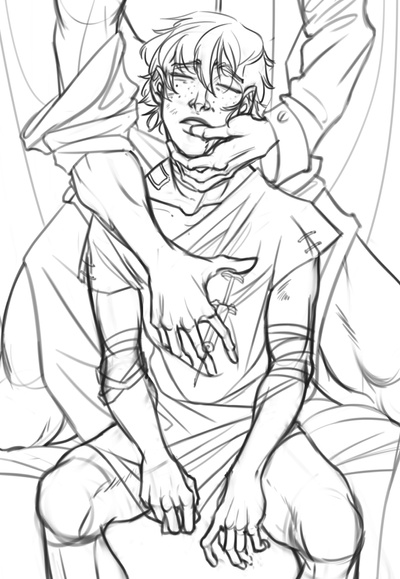 "Thank you so much, you're a dedicated supporter of RUST CITY!"

- A monthly sketch-package (also NSFW)
- Your name in the credits when the comic-print is out! 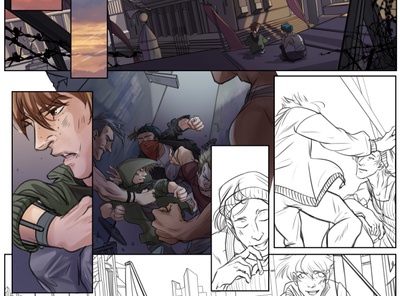 "Thank you so much, this is amazing! Your support makes my heart flutter! You must be a superhero."

- A monthly sketch-package (also NSFW)
- Your name in the credits when the comic-print is out! 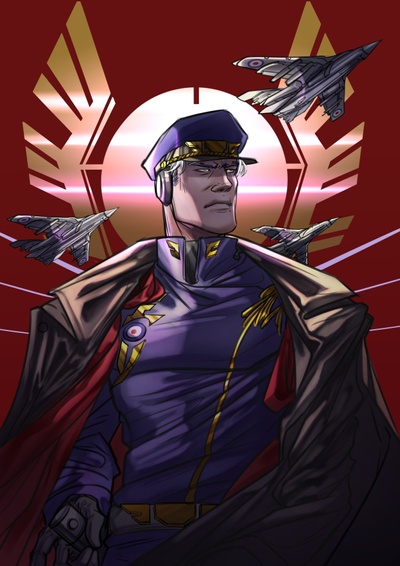 "This is truly amazing!!  Your support will push RUST CITY into an epic extent!!"

- Your name in the credits when the comic-print is out!

About Rust City - Comic by Annett

Rust City - the story
Control and surveillance.
Efficiency and discipline.
And a bold boy, who breaks out of his labour district RUST CITY. A drug called DUST shows Drake a blue bright sky with a long-desired person. Crossing borders, he faces the British Sky Empire and a self-proclaimed justice, moving in secrecy. But the more he moves towards truth, the more he doubts the thread pullers and his own sanity.

Where to read
You can read RUST CITY on tapas.io/series/Rust-City my Website www.rust-city.com/comic/ or here an Patreon for the extended/uncut version (high definition download). You can also find a character prequel on all platforms.

What you get on Patreon
Every Patron gets early access to the latest comic page, in high definition to download. Furthermore, you can decide to get the comic in extended/uncut length: especially those chapters with explicit NSFW content (violence/erotica) are uncensored only on Patreon.
Dependent of what tier, you also get updates on comic-developement & behind-the-scenes-material, artworks, drawings and discount. I am a huge fan of storytelling theory, that I'd love to share with you, too!

Who I am
I am Annette and since ever, I've been a getaway dreamer.
In drawing, I found a world, which I can call home. RUST CITY  is a getaway, the search of self-determination and freedom. With my comic, I want everyone to find his truest self. I studied Media- and Game-Conception, focusing on 2D-Art in games and comics. My specialty is visual storytelling, as my thesis concentrates on comics and mangas.
Why Patreon?
I am endlessly grateful for everyone supporting me by creating a compelling story! Patrons make it possible for me to grow an income in order to become an independent comic artist. It's a huge amount of work and I'd love to be able to take on less paid contracts in future, so that I can give ALL my time to RUST CITY, cause this is what I live for! Thank you so, so much everyone.

$109 of $500 per month
I am able to pay my car insurance AND my rent?! This is a serious step to take less paid contracts in the future, so I have a lot more time for comic-making!
4 of 5