Apollo Seven is creating content you must be 18+ to view. Are you 18 years of age or older? 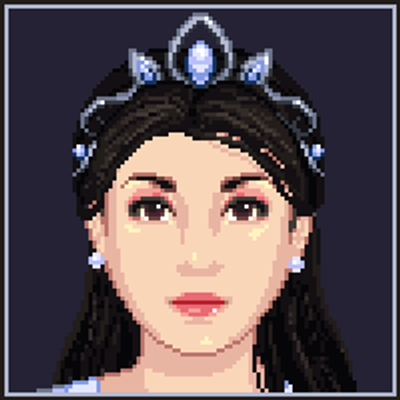 $1
per month
Join
Help make the game the best it can be!
Ignition Sequence Start 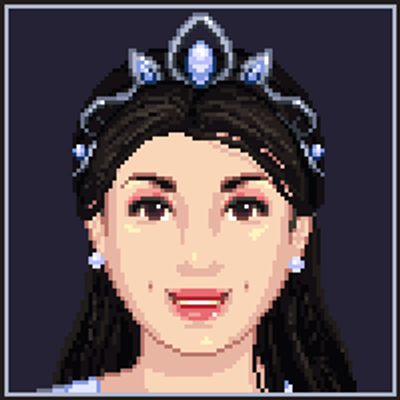 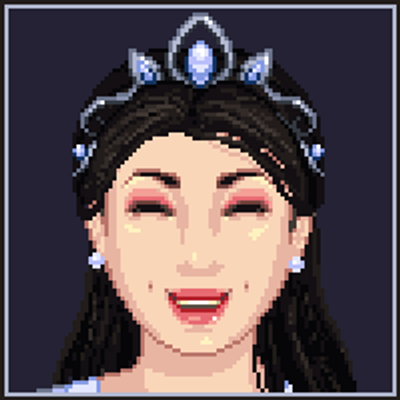 TF Card Battle is a deck-building game with a male to female transformation theme. Your goal is to transform your opponent before they can do the same to you. As you transform, your mind will be affected, changing the cards you have access to. Will you stay true to your old self, or embrace your new instincts to gain an upper hand?
Play online here or click banner above to download

The king is dead leaving leaving a power vacuum in the kingdom. Help guide the Princess i her quest to get herself upon the throne. You'll have to manage her classes and personality as she tries to gain support. But be careful, there's dangers lurking everywhere and the Princess has a mind of her own.
Naked Ambition features a pixel art style inspired by mind 90's PC games as well as a unique semi-randomized gameplay style. What order events happen in and what decisions the Princess makes changes every game.

Submansion:
It's a dog eat dog world out there, well, more like a dog eat out dog world. You've been kidnapped and force to participate in a game with only one objective, subjugate your opponents and fuck them. But watch out, they will try to do the same to you. Can you navigate the mansion and maintain your manhood, and more importantly your identity, intact? Or will your opponents succeed in turning you into a sex crazed slut?


If you would like to play my games online, or view more information about them visit apollosevengames.com
If you'd like to discuss my games or just chat, I have a discord server,

FAQ:
So what, I have to pay $5 to see content a month early?
Nope. The game will be released simultaneously to everyone. Besides supporting me, what you're paying for is the ability to actively effect development.

But what about the TF Card Battle test builds?
Although $5 patrons get to play with some of the mechanics early, these are not full fledged, ready to go versions of the game. These builds have balancing issues, bugs, missing content, etc. They've more of an in depth preview than an early release of the game. Once a build is complete, it's released to everyone at once.

What content are in the games so far?
For TF Card Battle, the game has nine transformations and counting. Currently new card packs are being added for existing transformations as well as new dual TF classes

For Submansion, the game is being worked on slowly behind the scenes with no anticipated release for 2.0