April B is creating content you must be 18+ to view. Are you 18 years of age or older?

is creating a novel 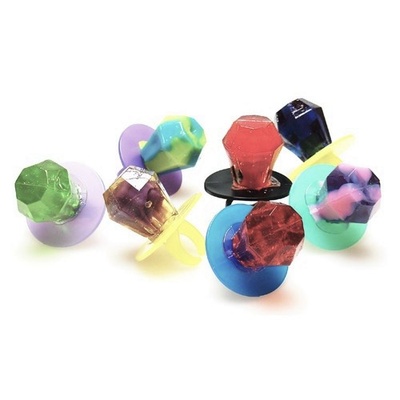 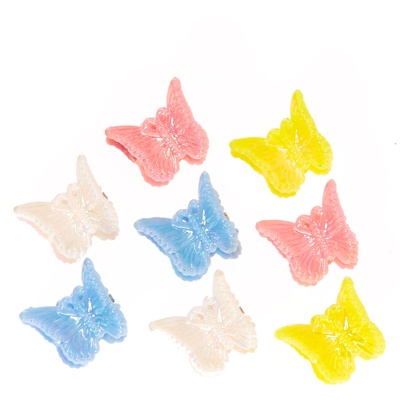 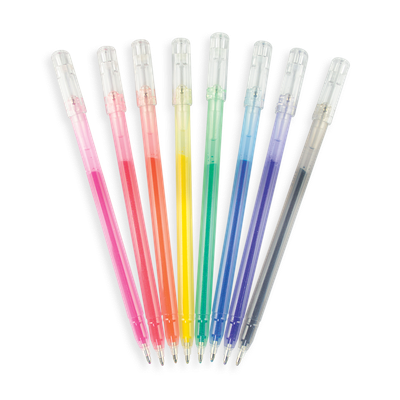 In 2016, a semi serious conversation with a friend sparked the idea for a fanfic about a troubled third generation rock star and an emerging singer songwriter who fall into a relationship under shady circumstances. It's set in the music industry of the late 1990s, when $80 million dollar record deals were common and so was going platinum in a week, but it's still a love story about finding who you are, and who you don't want to be.

I'm in the process of filing off those serial numbers, finding the heart of the story, and making these characters my own, and I would love to take you along on the journey.

Recent posts by April B