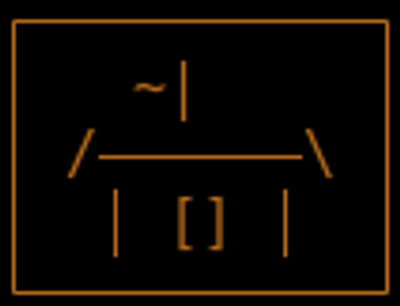 $10
per month
Join
Access to game versions one week before their public release. 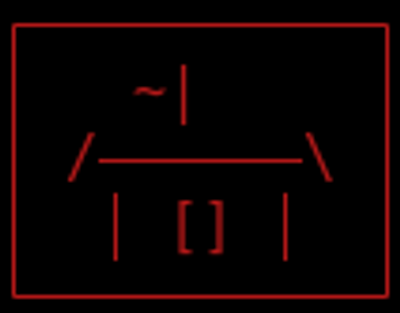 $15
per month
Join
Access to game versions one week before their public release.

Two of my favorite game series growing up were the Civilization and SimCity series, which I'd describe as an empire builder and city builder series respectively. Most enjoyable to me was seeing how well (or not!) my leadership and design philosophies played out in these worlds.

So what is Arcane Fortune?

Basically, my goal is for Arcane Fortune to be the spiritual successor child to these two series. An empire builder allowing you the full range of control: from creating magnificent cities like Saint Petersburg, to the rapidly constructed growth and development of suburban America, and everything in between. Balancing your empire's development technologically, culturally, spiritually, militaristically with the hegemony of foreign actors. The range to create a utopian world or an oppressive hellscape. Something like that!

Further, I'd like to do all this without charging anyone to play the game in its full text-based glory.

Why do I need your support?