is creating documentaries on Japanese creatives 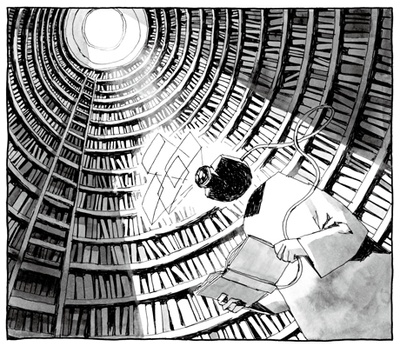 $1
per month
Join
Thank you for your support. You gain access to Patreon updates and our Discord's patron-only channel, where we will share AMAs with Japanese creators.
Includes Discord benefits 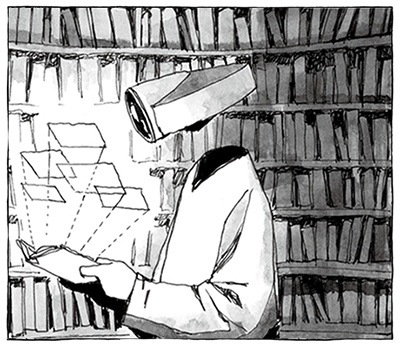 $5
per month
Join
Thanks a lot for your support! In addition to rewards from previous tiers, you get access to our interview logs, in both English and Japanese. (Logs will be added progressively, with at least a new one every month.)
Includes Discord benefits 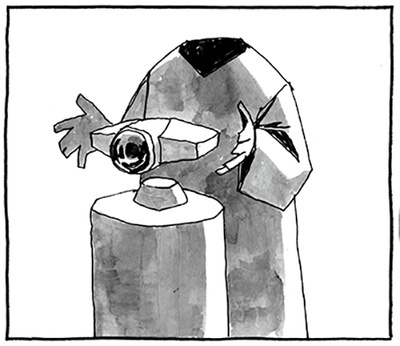 $10
per month
Join
Your support is truly appreciated and means a lot to us. In addition to the rewards from previous tiers, your name will be featured in the credits for all our upcoming videos during the duration of your patronage.
Includes Discord benefits

What is Archipel?
Archipel is a YouTube channel that makes documentaries primarily about Japanese creators and artists, in addition to showing some aspects of Japanese culture.

Who we are?
The core team is composed of 2 foreigners based in Japan. Coming from different backgrounds, we decided to turn ourselves to the documentary medium in order to shed light on the universe of Japan's creators. In the past, we have filmed with game creators such as  Yoko Taro (NieR series) or Katsura Hashino (Persona series), mangaka Hiroyuki Takei (Shaman King), Shinichi Sakamoto (The Climber, Innocent) or Hisashi Eguchi (Stop!! Hibari-kun), in addition to illustrators legends Akiman, Katsuya Terada, Yoshitoshi ABe or Yoshitaka Amano,among many others. Why do we need your funding?
Being fully self-funded, we are working side jobs in order to sustain the channel. The level of bandwidth our projects take varies and impacts our freedom to create regular content for the channel. Basically, your funding allows us to prioritize more on our creation, contributing to covering some of our costs to maintain Archipel: life expenses, studio rent, misc expenses (equipment, transportation), etc.

Each patron allows us to get closer to a dream of becoming fully independent in our content creation. We are standing as a crossroads for the channel, and more than ever we are counting on our community to help us keep going. If our goal of 2,000 patrons to keep creating regular content is not met by the end of January 2021, we will have to put the channel on pause, at least momentarily, until we find new financing.

What’s next on the channel?
We have started Caravan, an original content series centered around creators of the Japanese game industry, showcasing a curated selection of game directors, illustrators and musicians. An additional goal for us is to renew a documentary series we have worked on in the past, toco toco, where Japanese artists introduce the places that inspire them, keeping the same concept, with a special reboot episode that will be showcased as part of the Caravan series.

Archipel Caravan - Lineup
- Kazutaka Kodaka: Creator of the Danganronpa series, celebrating its 10th Anniversary this year - a closer look at his scenario writing methods and creative approach.
- Saori Kobayashi: A series of musical interludes by the composer of the Panzer Dragoon Saga and Orta titles.
- Shinji Mikami: Celebrating his 30th anniversary in the game industry, a look back at his career and legacy he created with the epoch-making Resident Evil series and his other creations.
- Takenobu Mitsuyoshi: Live performance from SEGA’s musician and sound creator behind titles such as Daytona USA or Burning Rangers.
- Toshihiro Nagoshi: Interview on the legacy of the Yakuza series, 15 years after the launch of the original game
- Naoki Yoshida: Interview made as part of the 10th Anniversary of the MMORPG Final Fantasy 14
- Isamu Kamikokuryo: a special reboot episode of the “toco toco” series, showcasing creators and the places that inspire them

For additional information on our story and some of our past content, we have made a series of posts on Medium that should get you caught up on Archipel's beginnings, starting here.

Thank you and we hope you'll consider supporting us.

328 of 1,000 patrons
Multilingual subtitles
If we reach this goal, we will make subtitles for all our new content in Spanish, Portuguese, French and Russian, in addition to English.
1 of 2