ARKHAM THOTS is creating content you must be 18+ to view. Are you 18 years of age or older?

is creating sexy edits of your favorite animated DC THOTS! 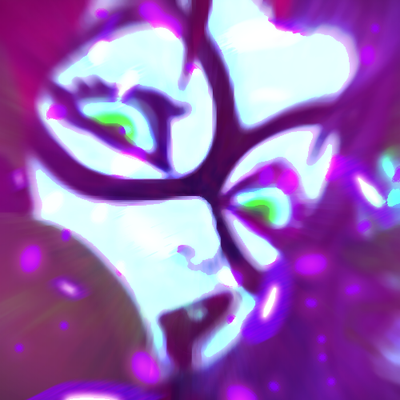 $1
per month
Join
Welcome to the ARKHAM HAREM!

You pay the cost of a Snickers and you get access to THE INFINITY THOTS, you get early access to videos before they're posted, and I'll prioritize your video requests. Simple as that.

Nothing much tbh. Right now the YouTube channel is a fun project I work on on the side. Its enjoyable for what it is, but, because of YouTube's guidelines, I just don't make any money from it.  With this Patreon, however, I plan on changing that!

The general idea is that as your investment into the channel increases, so will mine. That means I’ll post more videos more often, you’ll get early access to videos, and you’ll get access to THE INFINITY THOTS if you decide to become a patron (I guess I'm just repeating the TL;DR... huh 🤔). Make sure check the FAQ below for any questions!

Bro... is the channel changing? No bro, nah. If anything is going to change, it's just that I'm going to be uploading more frequently. Don't feel pressured to donate or anything if you can't, I just thought I would make this Patreon an option for people that want to support the channel.

What are THE INFINITY THOTS? THE INFINITY THOTS are a collection of Patreon-exclusive videos based around MARVEL THOTS. This is a collection that will be updated with at least one new video monthly (sometimes there may be more, but 100% there will be at least one new video per month). I know, I know, exclusive content sucks for people that can’t donate, but I just want to make sure that patrons get good value for their donations - it really does mean a lot to me.

Do I get access to THE INFINITY THOTS from previous months if I become a patron later down the line? Yes! It's important that you get the bang for your buck, so, you will have access to all the Patreon-exclusive content regardless of when you've signed up.

As a patron, when can I expect early access to videos? I usually finish editing videos a couple days before they're posted, so you'll have access whenever I finish editing them. Check back to the Patreon often to see if any new content is waiting for you!