Gue'vesa
$1
per month
Join
Everyone helps the greater good! At your request, get mentioned (and linked, if you like) from our website.
Shas'la 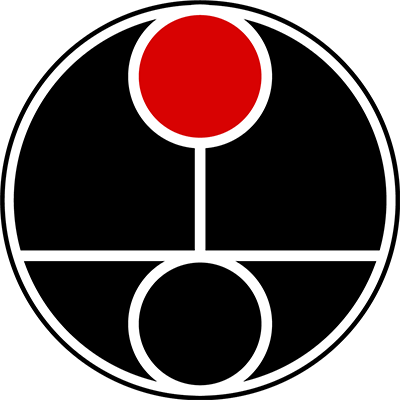 $5
per month
Join
Same as the above, but in bold text!
Shas'el
$10
per month
Join
The above, plus free unique naming and short (2-3) paragraph summary story for your favorite Tau character/model.

Sinister plots unfold in the Warhammer 40,000 universe. Even amongst the fledgling Tau Empire, surrounded and outnumbered by foes that have been at war longer than their race has existed, power struggles and dark secrets abound. When the Changer of Ways takes an unusual interest in the unsuspecting and warp-weak Tau they will find every facet of their society called into question. Is the Greater Good worthy of survival in a galaxy consumed by unending war, or does it only persist as a pretense of plots older and darker than this tiny spec of civilization can fathom?

The Ar'sho Enclave is a multifaceted work consisting of more than the stories behind their origins. Fresh art and Warhammer 40K models as well as custom rules and equipment round out the offerings of this separatist Tau nation. A big shout out to the fans already providing feedback!

You can read the backstories as I'm growing them online, as well as find custom rules for narrative games at the Ar'sho Enclave website. I am blogging my progress on the books themselves and other related activities through our site.

A special shout out to Felix Bauer-Schlichtegroll for allowing us to use his amazing Tau original artwork as our banner!

Any money raised here will go towards buying more Warhammer 40K books for research and fun, buying more models, making tutorial and battle report videos, and all that sort of stuff!

0 of 50 patrons
When we reach 50 patrons we'll start merchandising and giving out physical rewards to our most loyal patrons.
1 of 2

Recent posts by The Ar'sho Enclave