is creating videos and writing/journalism 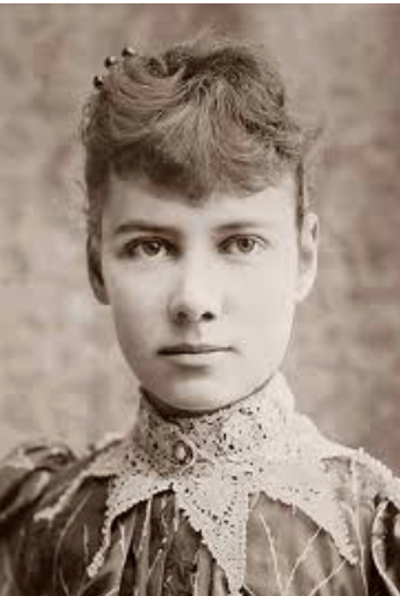 $5
per month
Join
You are helping bring great journalism and feature content directly to you and others in your community. Congrats on being a Patron! You will be able to watch all live content and read all printed content for 30 days.

Your tier is named after Elizabeth Cochran Seaman (May 5, 1864 – January 27, 1922), better known by her pen name Nellie Bly, was an American journalist, industrialist, inventor, and charity worker who was widely known for her record-breaking trip around the world in 72 days, in emulation of Jules Verne's fictional character Phileas Fogg, and an exposé in which she worked undercover to report on a mental institution from within. She was a pioneer in her field, and launched a new kind of investigative journalism. 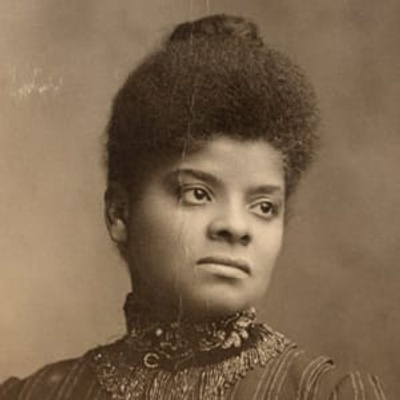 $10
per month
Join
Unlimited and lifetime views of videos and content! 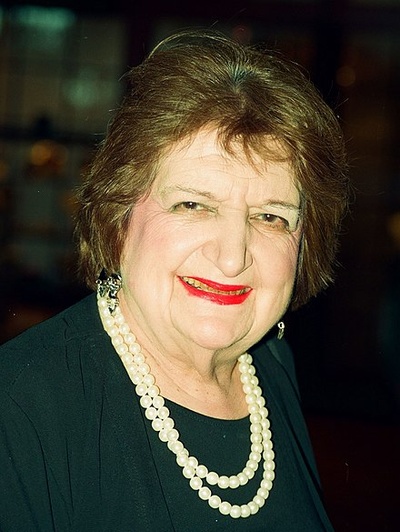 $20
per month
Join
Unlimited views and special invites to Patreon-only content and events!

About The Arundel Patriot

Recent posts by The Arundel Patriot