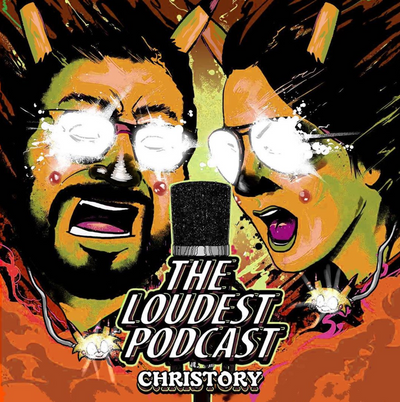 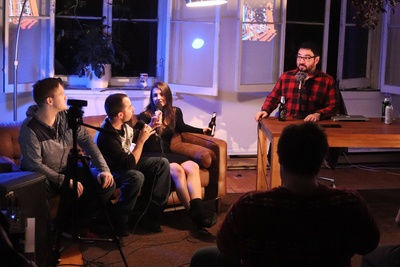 TLP's Sticker of the Month Club 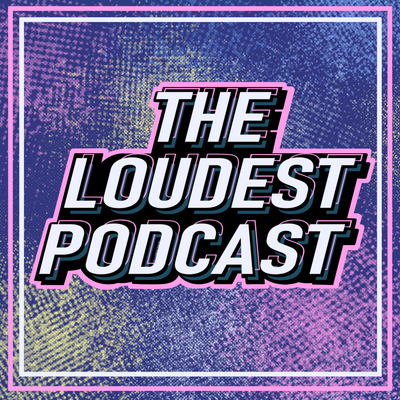 The Asterios and Srirancha Podcastitorium is home to two things that you can technically refer to as podcasts:

When you pledge to Patreon.com/asterios, you help to keep a deaf boomer and a dangerously insane magic internet money enthusiast alive. But who gives a shit about that, you also get STUFF! Pledging just $2 a month gets you:


Every month, $2 and up subscribers get at least one bonus episode that only you have access to—most of the time more than one depending on how good this week’s Survivor was. Some shows you’ll get include:

$15 and up subscribers get access to the live video feed of THE LOUDEST PODCAST! Are there accidental nip slips? Maybe if you squint hard enough. ( ͡° ͜ʖ ͡°)

Life is just a shitty cycle of going to work, eating, and listening to podcasts anyways. So pledge today and inject sweet content DIRECTLY INTO YOUR BLOODSTREAM.