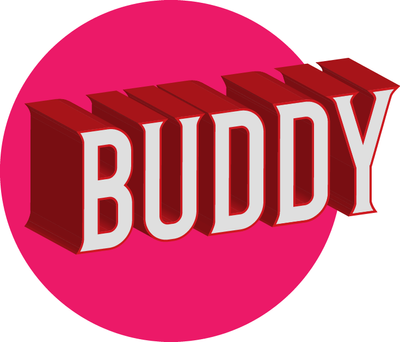 A tier designed for the local and international art professional and art lover who wants to support the independent Athenian contemporary art scene and the works of the Athens Biennale. 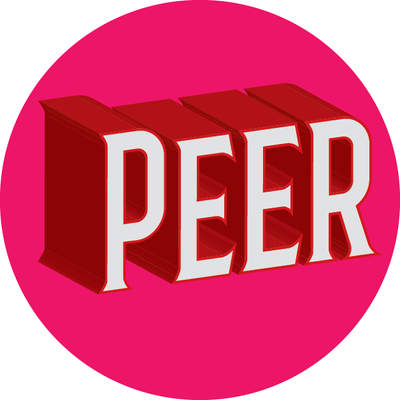 $20
per month
Join
All previous rewards plus:

A tier designed for artists and art professionals who want to actively support the Athens Biennale. 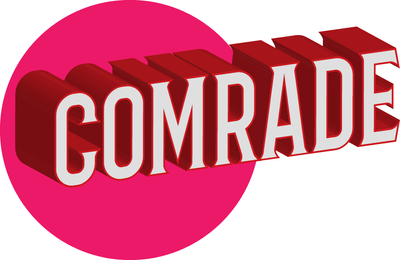 $50
per month
Join
All previous rewards plus:

A tier suitable for someone who wishes to be actively engaged with the Athens Biennale.

Athens Biennale was founded in 2005 and since then has presented 6 editions: Destroy Athens (2007), Heaven (2009), MONODROME (2011), AGORA (2013), OMONOIA (2015-17).  Its 6th edition ANTI, opened in October 2018.
The Athens Biennale is an independent institution, a child of the thriving Athenian contemporary art scene. The Athens Biennale is internationally acknowledged and awarded (by the European Cultural Foundation) for its forward-looking and often controversial productions that challenge fixed notions of how contemporary art should be exhibited, what art interventions in the "public space" should be and how a major art production could be collectively co-created.
Since Athens Biennale's foundation Athens has emerged as a vibrant metropolis, having established its place in the international art map, while many international artists and art professionals chose it as their new base. At the same time, Athens has been struggling for more than a decade with a harsh financial crisis, which has brought severe damage to independent cultural institutions, urging artists and independent initiatives to work with minimal resources.
It is you, the international and local art lover and art professional, who we reach out for your  support. We urge you to get actively engaged with the Athens Biennale of Contemporary Art and support our work.
The love and support of our friends make our effort worth. Thank you!
By becoming a patron, you'll instantly unlock access to 1 exclusive post
1
Image
By becoming a patron, you'll instantly unlock access to 1 exclusive post
1
Image