is creating a feminist musical

Thank you for supporting our art! You will receive our undying appreciation and have access to a few sneak peeks as they come.

You'll get access to our patron-only feed and our unending appreciation for your interest in our musical. 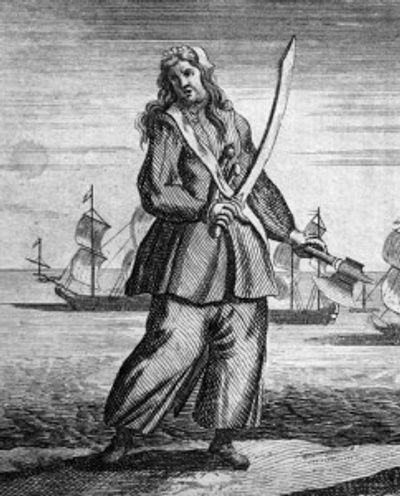 $5
per month
Join
You will receive access to more exclusive content, like patron-only version of the Badass Ladies Video Podcast, in addition to the previous reward.

Women only got the right to vote in this country in 1920, less than 100 years ago. Can you believe it?! And still, to this day, most musicals are about men, or feature male-heavy casts, even though women make up half the population (and way more of the musical theatre community than men). So, Jade Rosenberg and Kevin F. Story got together to write a show to help end the gender imbalance and tell a story of a young woman who helps bring about universal suffrage.

To use a phrase sung by Jo in the musical version of Little Women, we may be small, but we have giant plans. Won't you help us?

Recent posts by Jade and Kevin