At the first glance 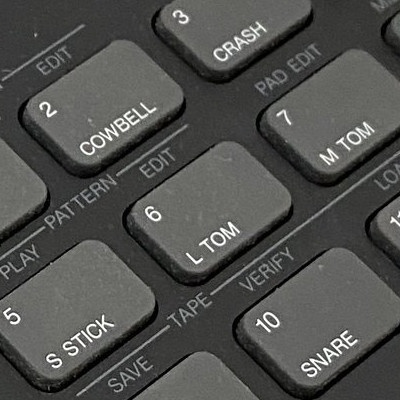 $1.50
per month
Join
This one is for the supporters 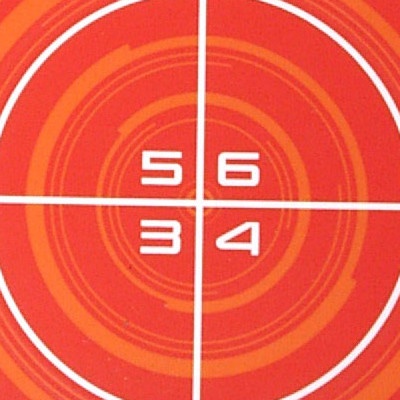 You touched the Black Key!!! 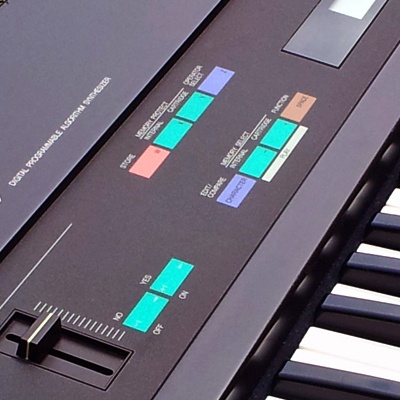 $13
per month
Join
This one is for the music creators

Welcome to the AudioPilz channel, home of legendary YouTube shows like Bad Gear, Better Gear and a constant source of content about synthesizers, grooveboxes, drum machines and all other kinds of audio gear. The videos are a brain-melting tour de force filled with memes, comedy, weird European accents and electronic music jams but they also offer (mostly) impartial information on music production tools.

There are many content creators asking for money, Bad Gear doesn't come for free, you know the drill ;) so it goes without saying that you will get something in return for your hard-earned cash.

There has been some talk about the show having an influence on gear prices. ALL patrons will get a notification which piece of gear will be featured on the next show in advance. Of course you wouldn't tell anyone... ;)

Depending on the tier selected you will get access to the following goodies:
Thanks for being a Patron. There's a lot of Bad Gear out there - let's explore it together.