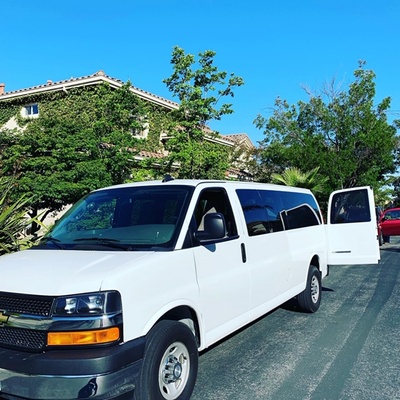 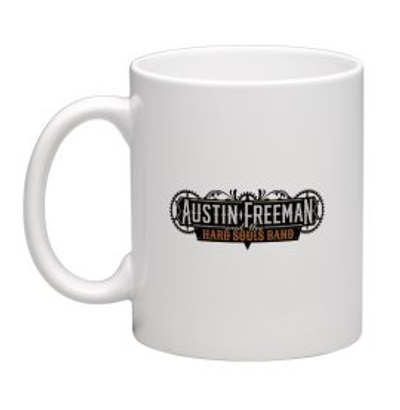 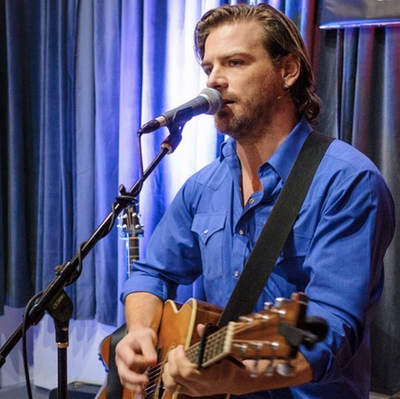 Once a month Austin features one of his original songs and then performs it solo.  A recording of each song will be available as a benefit only in this tier.

In the beginning of 2018 Austin ended a decade (or longer) hiatus from performing his original music.  After stepping back on the stage, the demand for Austin's music has grown mostly through word of mouth as other musicians, venues, and even a major San Francisco bay area DJ telling rush hour listeners of KFOX 98.5FM about what "a great singer" and "band", and how it was the "highlight" to play with Austin Freeman and the Hard Souls Band.

Though Austin Freeman and the Hard Souls Band are relatively young as a band (formed in January of 2019), they have seen both basement bar shows as well as festival stages, garnishing the same reactions at all venues, validation.  Whether it be a house party or a professional stage, words like, "amazing", "incredible", and one of the most common, "an experience" are words and phrases commonly used to describe seeing AF&THSB perform their set.

Now Austin and Band are working towards taking their music to the masses both through content that can be consumed anywhere (video's, recordings, etc.) and also hitting the road to perform the music that they believe in, for audiences all around the world.