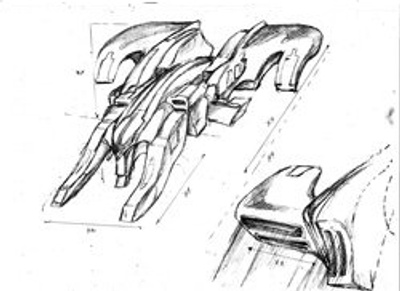 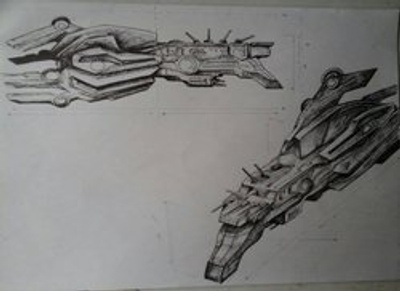 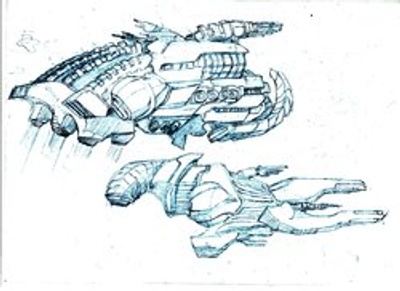 English Version - French Version - Facebook
Hello, and thank you for considering to support us!

About
Ayslinn's Dynasty is a weekly manga published in English and French created by Axel D. and Elglish Kangou. Follow the adventures of brilliant but childish Ayslinn and her friends in her quest to seize power, plunging the kingdom in civil war.

The manga
The comic, despite being created by a Canadian writer and Congolese illustrator, is a full fledge traditional manga both in style and in soul. In addition to being our favorite style of comic, we would like to help bring this medium around the world, especially in Africa, where the genre is far less available. The manga is free to read and available in two major languages for all to enjoy.