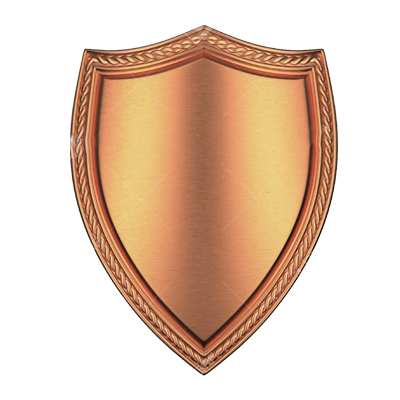 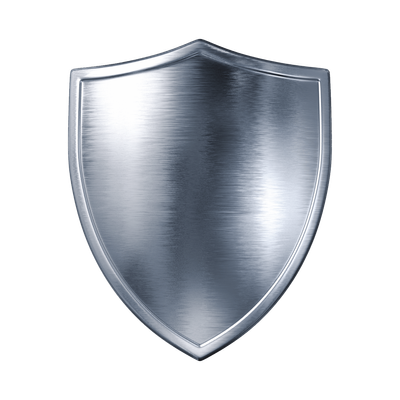 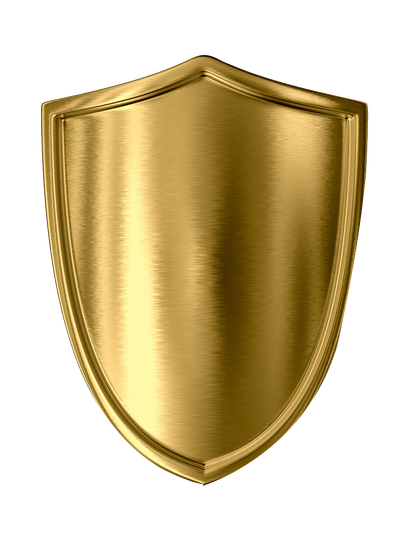 👀 Do you like video games!? Do you enjoy top tier entertainment!? Then look no further!

⭐️ Do you like epic battles between good and evil? Because that's what we do here! Choose your allegiance! The Video Game Warriors or The Dark Legion!

🛡️ Hello! I'm a Twitch streamer and a YouTube partner.

🏆 Every live stream is an intense video game training session delivered to The Azzavhar Army, in order to train the Azzavhar Army in the arts of Video Game Mastery. This is to strengthen our Video Game Warriors for the never ending battle against The Dark Lord known as Devilvhar and his evil Legion.

⚔️ I'm also a big Nintendo fan boy and I'm mega in to retro video games and how the industry rapidly developed. I've been playing video games for as long as I can remember. I also adore video game music.

I literally cannot thank you enough for choosing to support me.