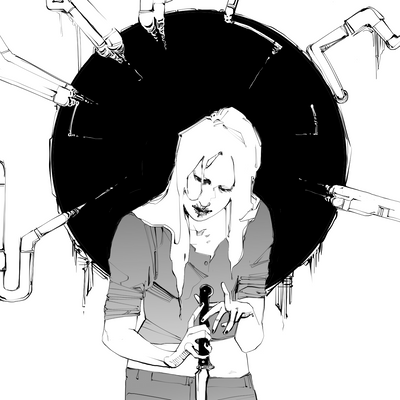 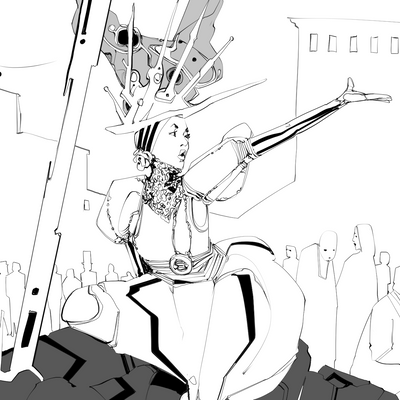 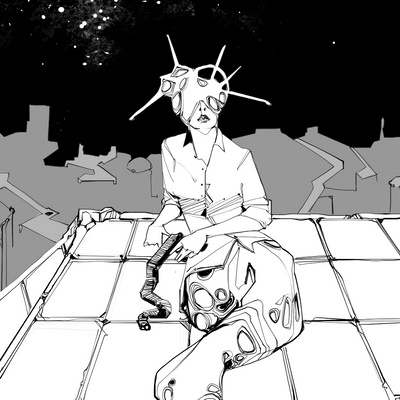 BASTIONLAND continues to grow, with podcasts, videos and streams, as well as an official Discord Community.

My projects include Electric Bastionland and its grandparent Into the Odd, the sci-fi bankjob game Voidheist, a horrific miniature game The Doomed, and many others that get juggled in between.

The content that you're funding will always be free to everyone.

For free content you can expect:
But as an extra thank you to those of you that want to support me, all tiers receive the following rewards.

People generally support this sort of Patreon at the level they can afford, so I thought it was important that all Patrons receive the same rewards, regardless of their financial means. The only reward that varies between tiers is the purely cosmetic Discord role.