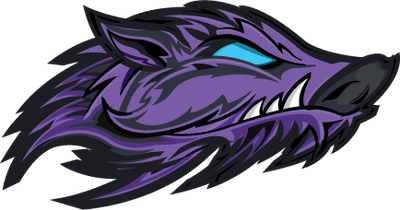 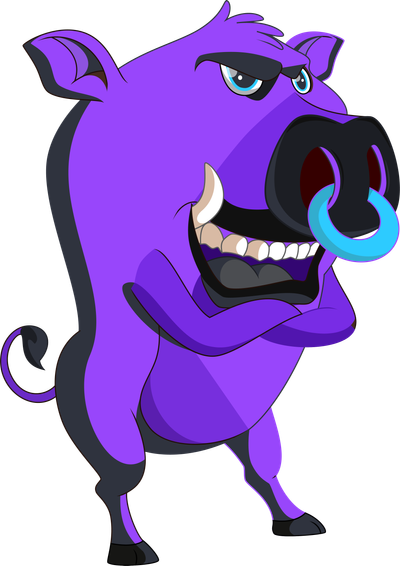 'The Bearded One', the man, the beard, the legend. Forged in hell to crush the hopes and destroy the dreams of newbs and wannabes across the globe. I learned my art destroying high scores at my local arcade, then when I was older I cycled to battle with my SNES in the basket of my Schwinn. Ringing out my battle cry on the bell, Now with the internet and after my daughter has unlocked my password, I’m coming via broadband right into your house, to destroy your confidence and courage.

You’ve heard of Chuck Norris; him who instead of doing push ups, pushes the world down. Chuck Norris the one who can build a house of cards and live in it. He was going to destroy you tonight, but he’s busy walking to Mars. So it’s me the second toughest guy to come out of Texas, the Bearded Razorback who’ll be upsetting your ego instead.

I am Bearded Razorback the warrior the immortal terror, he who’s name is whispered in the death rattle of his vanquished foes. And I am remorseless destroyer a merciless tyrant of the game. I’ve finished driving the kids to their after school activities and I’ve tidied up my man cave. So now I’ve got the rest of the evening to vanquish you.