About Beatrice the Biologist

I'm asking people to give a few dollars per comic. At most, I do one comic per week, so about 4 per month. It might be less during the holidays or when I'm unable to do a comic, but it will never go over that. If I were to do extra comics, you would not be charged for them. Seriously, I promise not to go on some wild comic-producing binge. That's not my style. One comic per week is the dealio.

I started Beatrice the Biologist five years ago to write articles and draw comics about commonly misunderstood science concepts. I now post a new science comic about once a week, and I've been lucky to connect with readers all over the world. I always try to make content that speaks to science-lovers and science-phobes alike. If the comic is about a science concept you happen to know, you can giggle at it, and if you didn't know, you giggle while you learn something new.

I'm hoping to be able to support myself full time on income from my Beatrice the Biologist work. This will not only allow me to make higher quality comics, but it will give me the time to do more outreach to teachers and develop fun content specifically for middle school and high school science students.

Here are a few examples of my work. See more at www.beatricebiologist.com. 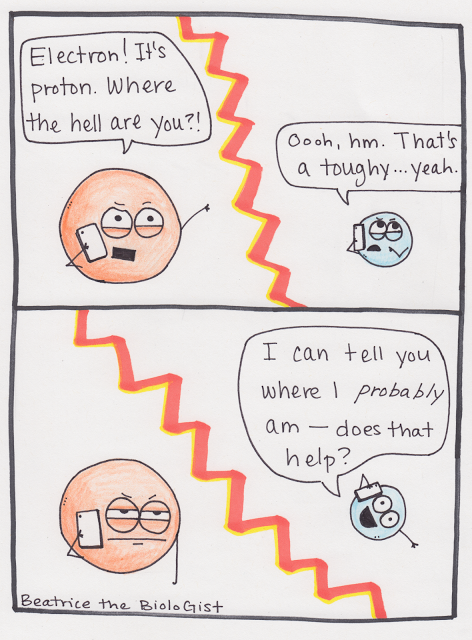 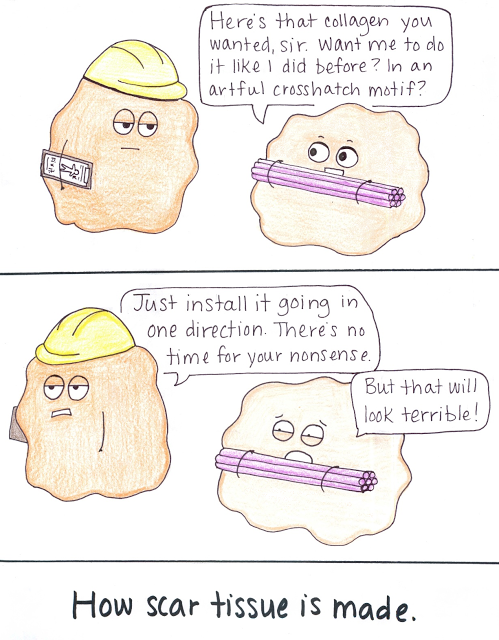 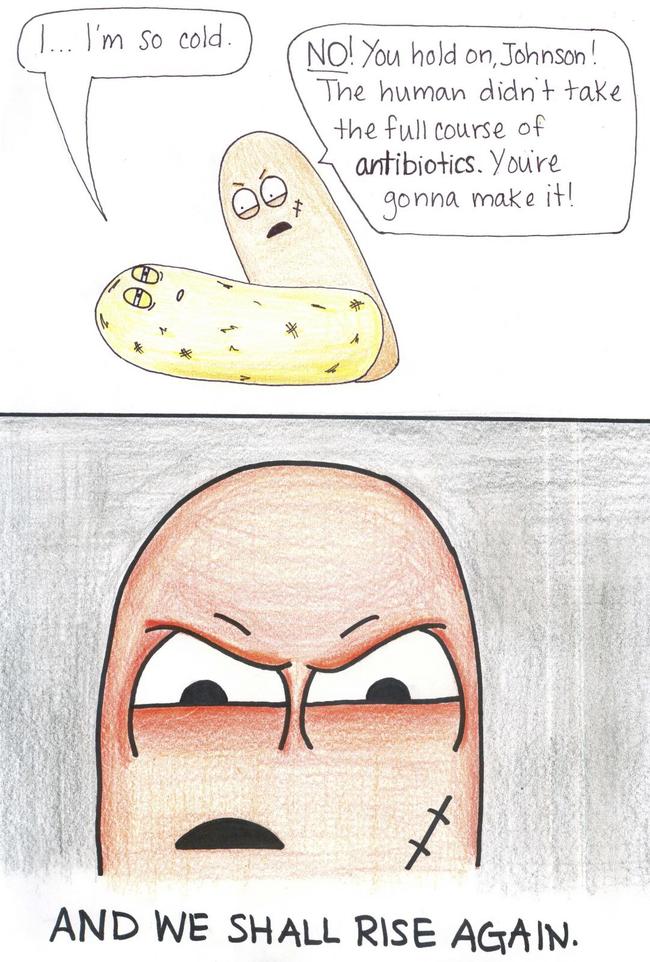 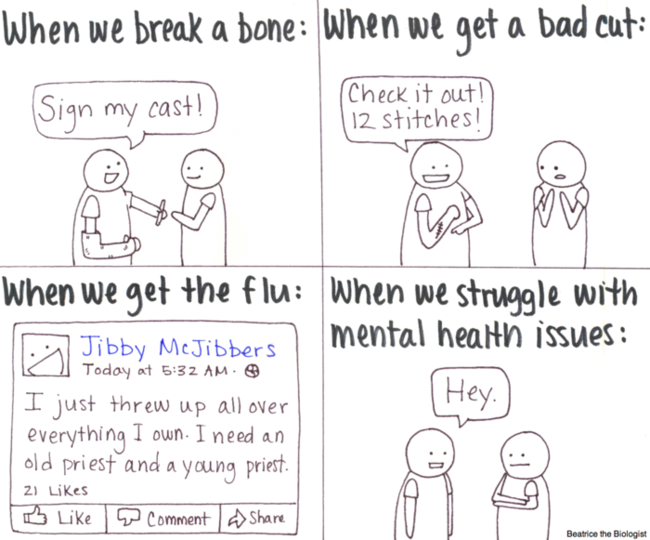 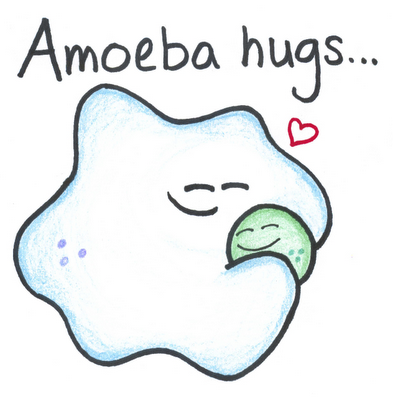 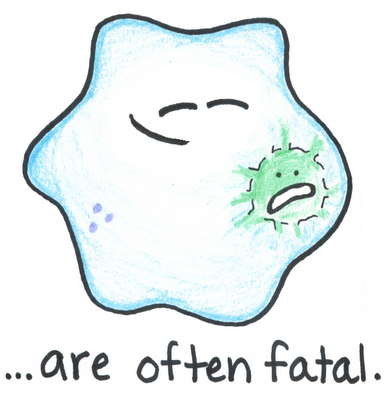 Recent posts by Beatrice the Biologist