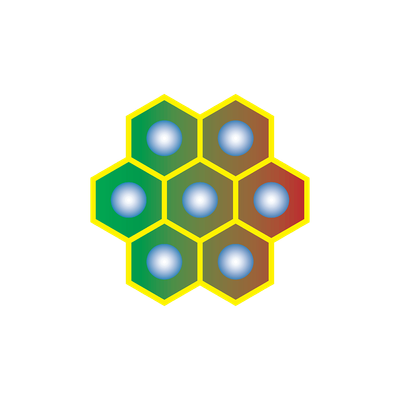 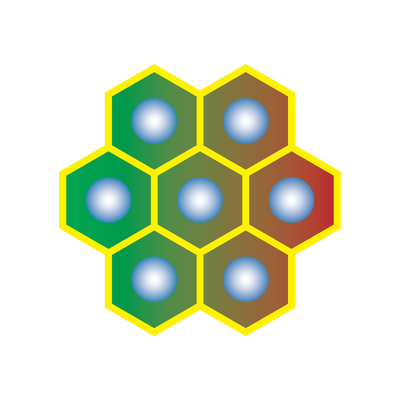 $6.50
per month
Join
Honey for bees, music for people. 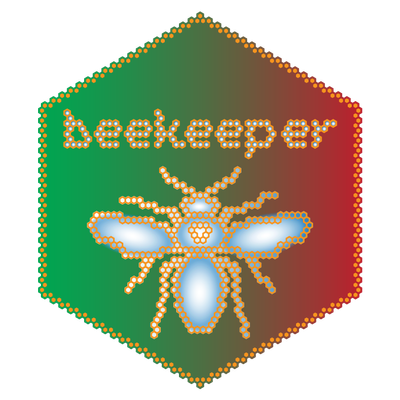 Bringing in to life of the musical instrument Beeboard.
I work to ensure that everyone has access to a comfortable isomorphic keyboard based on the principles of sacred geometry of bee cells and many other hexagonal structures in nature.
Such an instrument makes music theory much more understandable and helps to master new sound systems for micro-tonal music.

Beeboard is made by original opto-Mechanical Technology, in which no wires, PCB, and electronic components almost are no required. Everything can be made with a laser cutter and a 3d printer. This makes the construction much easier and cheaper. And also gives the ability to build with different number of keys, different strength of buttons.  And also gives the opportunity to create a variety of original designs.