$1
per month
Join
You got your foot in the door, thanks for getting on board. You've ordered the cheapest wine on the menu, but at least you came to the restaurant. You'll get all the updates and extra stuff that only patrons get to see

$5
per month
Join
You’re getting involved, and that means you care. To be honest, if I could make this the only reward level then I would, because in a fair world everyone would give the same and then there’d be enough to go around. But the world isn’t fair, so in addition to this harrowing reminder of the injustice by which we’re surrounded, plus a shout out on my YouTube channel


Not Here To F**k Spiders

$10
per month
Join
Do you have that phrase where you’re from? It means you’re serious about this. Because somehow the term ‘to f**k spiders’ means not to be taking something seriously. Australians, huh? For real. Anyway thanks heaps, you’ll get all of the above plus l'll sing Happy Birthday to you on a day of your choice (preferably your birthday but I can’t do a background check)

Hey there, thanks for checking out my new campaign! I need your help to make my new web series, ‘Better Than It Sounds’.

WHAT IS ‘BETTER THAN IT SOUNDS’?

I love music. I love listening to it, I love playing it, I love writing it, I love analyzing it, and I LOVE talking about it. I want to do all of these things. In videos. For you.

I’ve looked around, and I don’t think anyone’s doing it quite the way I want to. Music literacy is diminishing these days, and music criticism is wishy-washy at best. Film reviewers and regular fans alike will discuss movies with technical depth. “Ooh that was all one take.” “Wow the CGI is amazing.” “Oh my god there’s no CGI at all, those stunts were real!” 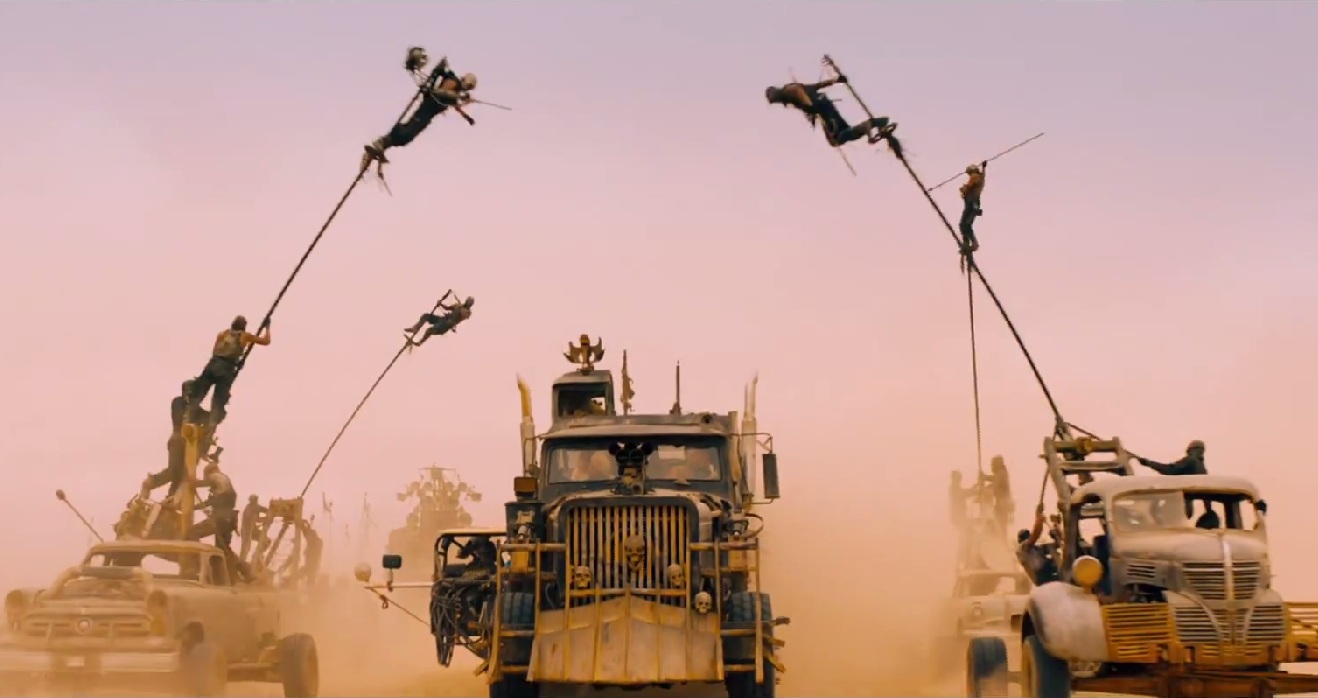 Sure, they were dangling perilously, but it wasn't REALLY a dystopian wasteland now, was it? So fake.
Nobody talks about music making that way. Critics go into huge depth about the meaning of songs, but no one's talking about chords, texture, instrumentation...and when they do they get the terms wrong or they make up their own. Rolling Stone's review of a Gwen Stefani album said the chorus was a 'big chewy bubblegum flavour'. What DOES music taste like, Rolling Stone? "I have no idea what I'm doing."
I think there’s a way to review pop music for the music, not just for the words and the culture.

And I think by doing so, I can educate people about music so everyone can learn the language and know what they’re talking about. There’s amazing pop music that goes unnoticed, because to the common ear it's indistinct to regular radio trash. And there’s bland music that tops the charts just because of slick production value. Let’s all become discerning listeners!

Pictured: You when I'm done with you.

So really I just want to keep making the kinds of videos I do now, and do it more regularly. But with the funds I need to make them top quality, because you deserve better than me filming on my phone in my bedroom.

I've already got a bunch of new ideas for medleys and mash ups, and I've been performing new comedy songs live around Sydney to compile a new album. Soon I can record them and make the film clips. Then YOU can see them without having to go anywhere!

PLUS I want to make them all part of an ongoing series where I explain how it all works. Every video I make will have a 'behind-the-scenes' breakdown of what's going on with the notes. I want to share everything I know about music with you.

You ever notice that there’s three key changes in Knights of Cydonia by Muse? You wanna know why some songs sound ‘cold’ and others 'warm'? Why scary music sounds scary? How a minor chord can sound sad in one song and angry in another? I want to teach you. And I can make it fun, by using music you actually like.

I want to show you what’s beneath the surface of all the music you know and love. Trust me, it’ll be Better Than It Sounds.