1. You'll get all the closed material.
2. Early access to all outgoing versions. Every in-dev video, every screenshot, every news you will receive right now upon its creation. You will receive test versions and final releases at least 2 weeks before the official release.
3. Your name will get a place in the thanks section of the credits.

$10
per month
Join
1. All of the above.
2. Invitation to the secret Discord DEV channel to discuss the development of the project.
3. Place of honor in the "Special thanks" section of the credits.

My name is Mikhail and I am a modder with a lot of experience.
After many years of modding, I am finally ready to create a brand new project in a new universe. 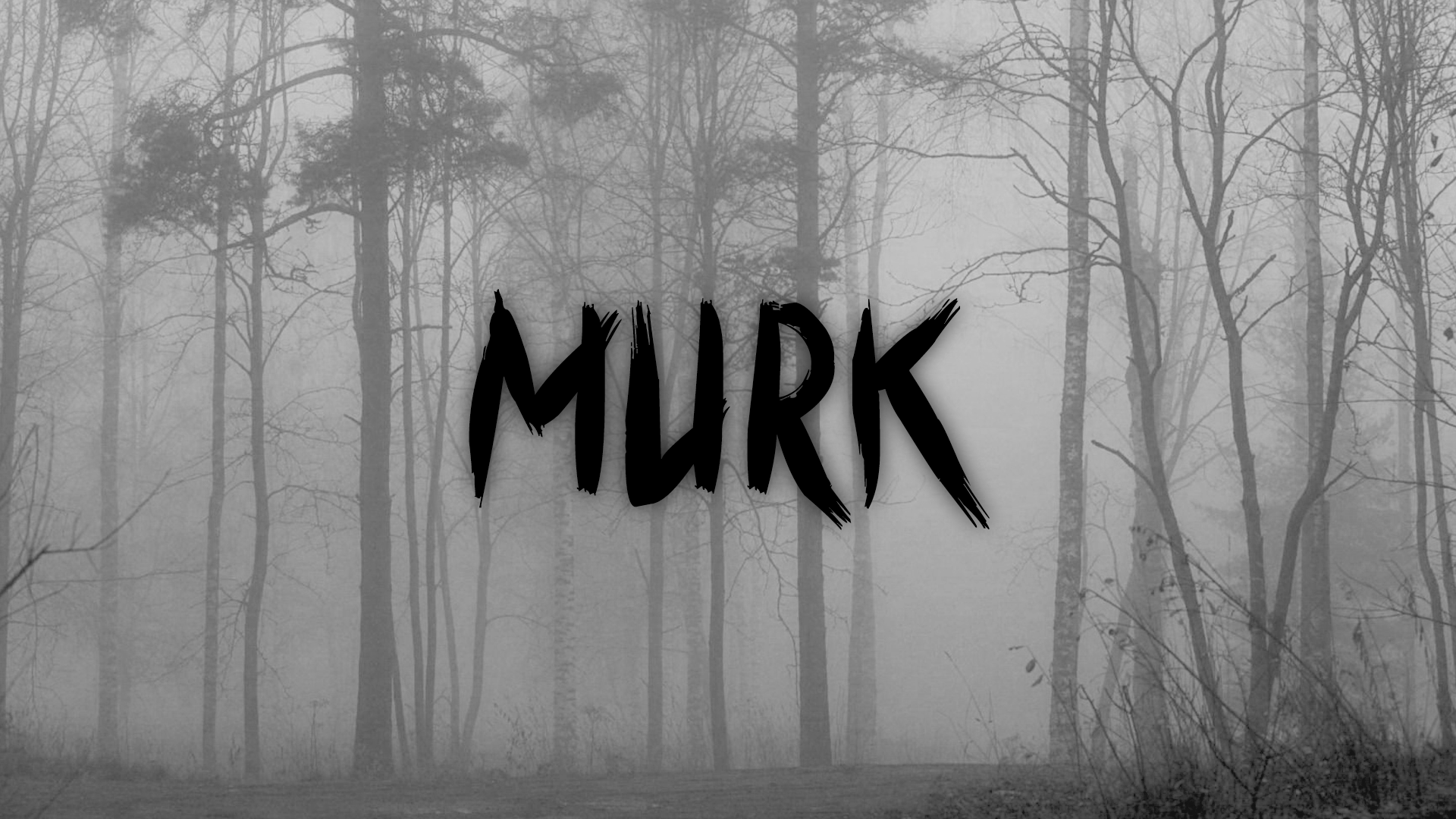 In his project, the author attempted to realize the gameplay based on the effect of light on monsters and other objects of the game.
The goal of the project is to provide the prototype for the public assessment and move to developing the full game on Unreal Engine in case of positive assessment and support.

The main features of the gameplay:
The gameplay consists of two main parts: a magical first person shooter and puzzle-solving on the interaction of light sources with objects of the environment or opponents.
To date Murk is a Doom 2 total conversion MOD, which efficiently uses the potential of the GZdoom engine and has original and quality visuals, provides high performance on medium configurations.
The author is hoping for the support of the gamers community and welcomes any comments and suggestions.