Updates! And lots of them. 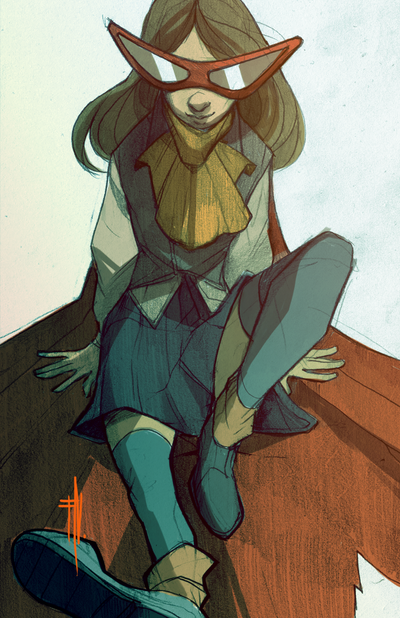 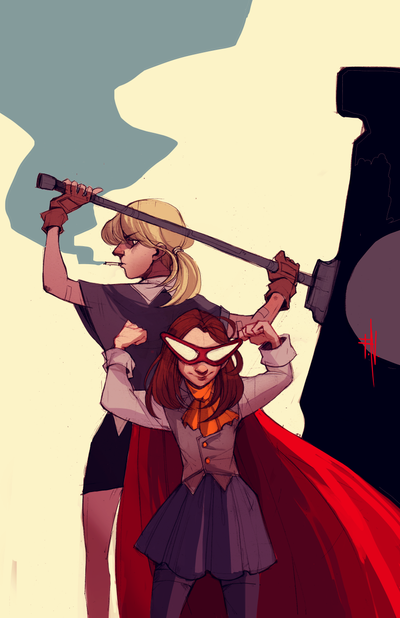 This is the tier for all that sweet Danny D comic book goodness you crave. 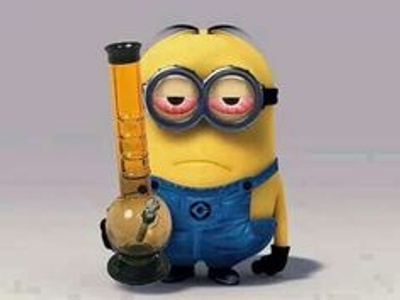 Danny will mail you an original index card-size sketch of a Minion from the Pixar film The Minions smoking weed. It will not be as professionally rendered as the image above. You’ll get all the above stuff too, obv. ($4.20 tier only)

Hey! My name’s Danny and I’m a comic book writer, letterer, and editor. I also make a mean veggie chili. My latest comic, BattleArc 2088, was successfully funded on Kickstarter and I’m looking to Patreon to fund my comics and offer readers some fun extra stuff along the way.

My main comics project right now is the webcomic Big Fucking Hammer, which is a high-energy action comedy, like if Mean Girls was an insane battle manga:

Madison Tiger is a normal teen with abnormal problems. First off, she's just found out her small town of Meteor Fell is secretly run by a supervillain. To make matters worse, every time she eats she throws up a big fucking hammer. Quickly Madison realizes she can use the second problem to solve the first one.

At its heart, Big Fucking Hammer is a subversive teenage action comic about heroism, high school, and food and figuring out who you are before the forces of evil destroy you.

You can read what I have so far on Tapas and on Webtoons. The amazing artist Diana Naneva illustrates Big Fucking Hammer and any Patrons who hop aboard will make sure she gets paid.

If we end up getting enough patrons, I’d expand my efforts to help fund short comic stories, one-shots and pitches. All the while I’ll be providing you fine folks with exclusive behind-the-scenes looks at my work, PDFs of any comic I can legally share with you, and some thoughtful writing about comics, art, and culture. I used to write for pop culture sites like Comics Bulletin, Spectrum Culture, and Loser City, so I've had a decent amount of experience sharing my thoughts on that stuff.