Make an honorary donation on behalf of your favorite (or least favorite) Hawkeye fan! 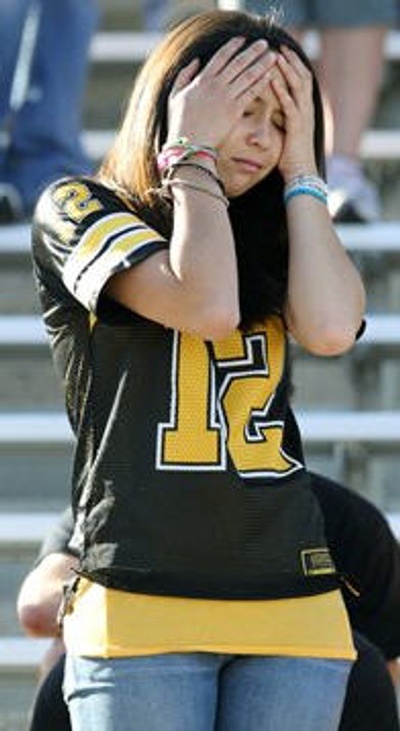 $1
per month
Join
You can dedicate your monthly subscription to any Hawkeye fan and we will personally thank them via twitter or Facebook on your behalf. You have to tell us who we're tweeting at, though. It's hard to tweet at people we don't know exist. 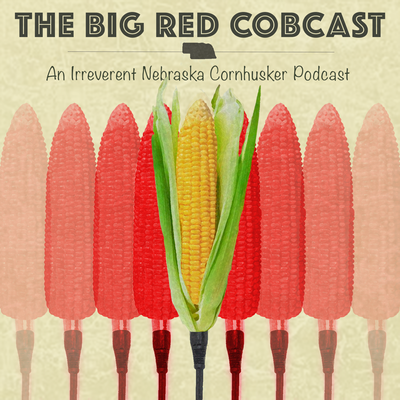 $5
per month
Join
Everybody that donates 5 bucks to our cause will gain access to a monthly bonus episode. We'll be doing something fairly different for these episodes, but they'll still be 100% Husker and 100% irreverent. Maybe (maybe) since these episodes won't be on HuskerMax, we'll bring back some certain words that we're no longer allowed to say. People who contribute at this level will also get to reap the benefits that will come with having a better podcast!

"Through These Gates" DVD" 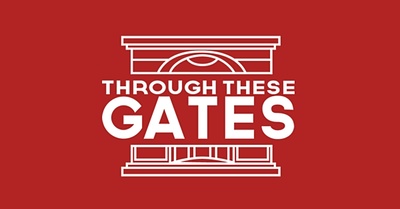 Everyone who contributes at this level will get all the benefits of the lower tiers, PLUS a copy of Tweedy's acclaimed film about Husker football fans, Through These Gates.

Recent posts by The Cobcast Fellas