is creating Music and Video 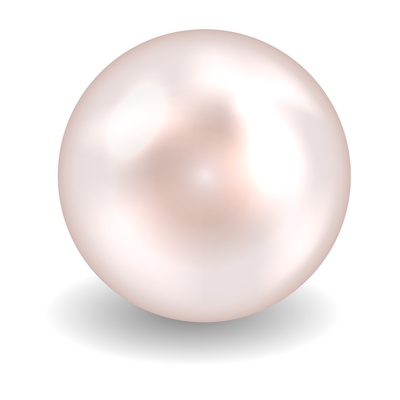 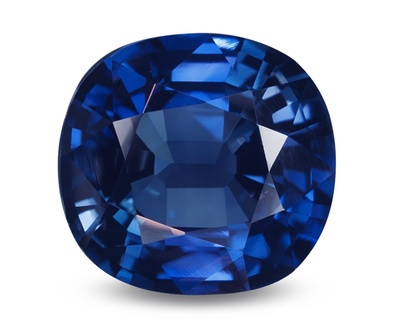 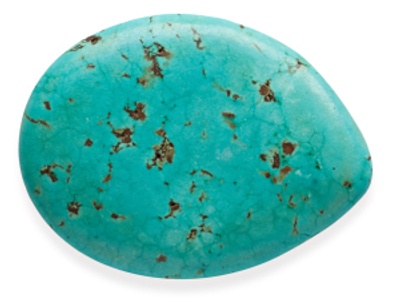 To all who come to this happy page; WELCOME! (Lovingly paraphrased from Walt Disney.)

You've arrived at the Bing Futch Patreon Community, where patrons get unlimited, exclusive access to all of my books, CDs, videos, tablature, educational resources and more! Starting at just $5 per month, about the price of a Venti Caramel Macchiato at Starbucks, you can get an "all-access pass" to my productions past, present and future.

As a full-time independent musician and producer, I work with the creative side as well as the financial and it's amazing to see how lots of little expenses can suddenly add up when you're running a production studio.  Since joining Patreon in 2014, I've been able to make long-required upgrades to studio equipment and maintain musical gear as well as being able to devote more time to researching, writing and recording new works. In the meantime, I've had a wonderful time getting to know the members of this community! Not a single day goes by that isn't effected in some positive way by patrons - they are truly a part of my art!

Here are some of the projects that are being brought to fruition thanks to my patrons!:

2020 remains the year of "the constant recording effort" in order to keep creative juices flowing and lots of new music emerging. Alongside that, I've got some instructional books that I'll be writing as well. Here's just some of what my patrons are currently enjoying:


By becoming a patron, you will receive all of the tracks from these recordings as each one is completed. You'll also receive pages of each book while the writing is in process, so you'll get a sneak preview before anyone else! Funds raised through Patreon go towards the purchase and maintenance of gear and software which will allow me to more efficiently produce music, video and new publications.

Dulcimerica is now in its 13th year and it remains free to view on YouTube and Apple iTunes. But I also upload the pure HD quality episodes here for your downloading and streaming pleasure. Funds raised through Patreon are used for data storage and domain server costs as well as keeping production equipment up-to-date and maintained for future episodes.

In January of 2020, production began on a Patreon-exclusive spin-off series called Dulcimerica Deluxe, which was created in response to patrons who wanted something like a browsable online video library.  60 episodes will be produced this year, thanks to the support of patrons!


Be A Part Of The Art

So, you see, your pledge will go a long way in helping support my creations in a number of mediums; audio, video, print and live presentation! Patreon makes it easier for you to get involved and become a part of the art. Thank you all, so much, for taking the time to visit and I hope you'll take me up on the invitation to sample some of the content that's available here every day.  Stay long, browse much and I hope to see you somewhere along life's vast, musical highway.

P.S.  To get a taste of what I've been offering on my Patreon, check out the "open house" link in the Featured Tags section at the top of the page.  It's all yours to view, download and enjoy for free! Once you become a patron, all of the patron-only posts will unlock for you to access. Thanks for visiting and taking a look!