is creating Music and Art 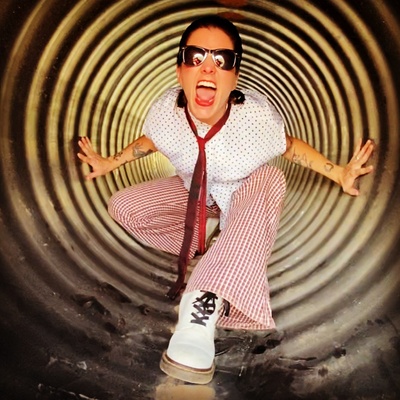 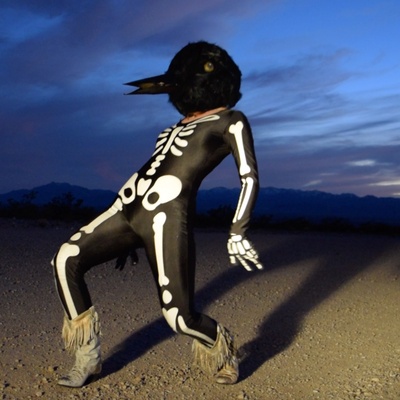 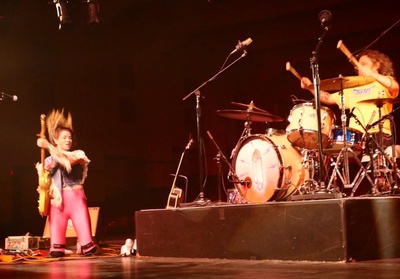 $8
per month
Join
This level is a contribution to our art and creative process...no rewards, just the feeling of being awesome for helping us continue to make art.

About Birds and Arrows

We're Andrea and Pete Connolly of Birds and Arrows we have been a creative team making music and art together for over 15 years.  We live and create in our home Tucson, AZ.
Being a completely self funded entity this past year has made us rethink how to better connect with our fans...no longer being able to be on the road and tour.
Patreon seems like the perfect way to connect and interact with our fans in this new world order.  Please check out the tiers bellow to find a level of involvement that suits you in helping us pursue the making of our new record.
Thank you for your support!

Bio:
Birds and Arrows (Andrea and Pete Connolly)  was formed in Chapel Hill, NC in 2007 and that year, went on to release two critically acclaimed EPs, "Self-titled" and "Woodgrain Heart". Over the past 10 years Birds and Arrows have released 4 full length records, "Starmaker" in 2008 (recorded by Andrea herself and Andrew Marlin of Mandolin Orange), "We're Gonna Run" in 2009 (produced and recorded by Nick Peterson of Horseback), "Coyotes" 2013 and "Edge of Everything" 2015 (both recorded and mixed by Chris Stamey of The dB's).
During that time, they also released a holiday EP "Holiday Forever" from which, songs have been featured on compilations with Wilco, Big Star, Yo La Tengo, Whiskeytown and more. After many years spent as an integral part the NC triangle music scene, the band relocated to the southwest.
Moving to the Arizona desert has been more than just a drastic change of scenery for Birds and Arrows, it’s turned out to be a radical change in vision and in attitude. Having outgrown the skin of their quiet NC folk beginnings, the desert has given them the space and freedom to finally shed the honeymoon sweetness of their past. Birds and Arrows' brand latest album "Arbitrary Magic" is the band’s first full length release since relocating to the magical land of Tucson, AZ. Arbitrary Magic is a wildly energetic group of songs which allows listeners to experience first hand, Birds and Arrows' transformation from love lorn folk duo, to hard hitting, rock and roll badassery.
By becoming a patron, you'll instantly unlock access to 5 exclusive posts
8
Images
3
Videos
By becoming a patron, you'll instantly unlock access to 5 exclusive posts
8
Images
3
Videos

Recent posts by Birds and Arrows