Friend of the Pixel

Your support will be greatly appreciated, and will help in the creation of our game projects and video content. It will also allow us to make more tutorials and live-streams designed to entertain and also inspire and empower other potential retro game creators.

PAYMENT NOTE: PayPal is preferred due to high fees for credit card payments.

Your generous patronage is allowing more time and energy per month to be spent on making our games and video content.

PAYMENT NOTE: PayPal is preferred due to high fees for credit card payments.

Your generous patronage earns our eternal gratitude, as well as getting you early access to play and test our game projects as they develop.

Our goal is to make high quality retro video games that make you feel like you just woke up in an alternate reality where all the triple-A game studios of the 16 and 8 bit eras had created great franchises you've not yet seen or played.

We're working on several projects with other professionals.

MetroSiege is a 2 player beat em' up inspired by Final Fight and Streets of Rage 2 and and will run on many modern platforms as well as classic Amiga computers. 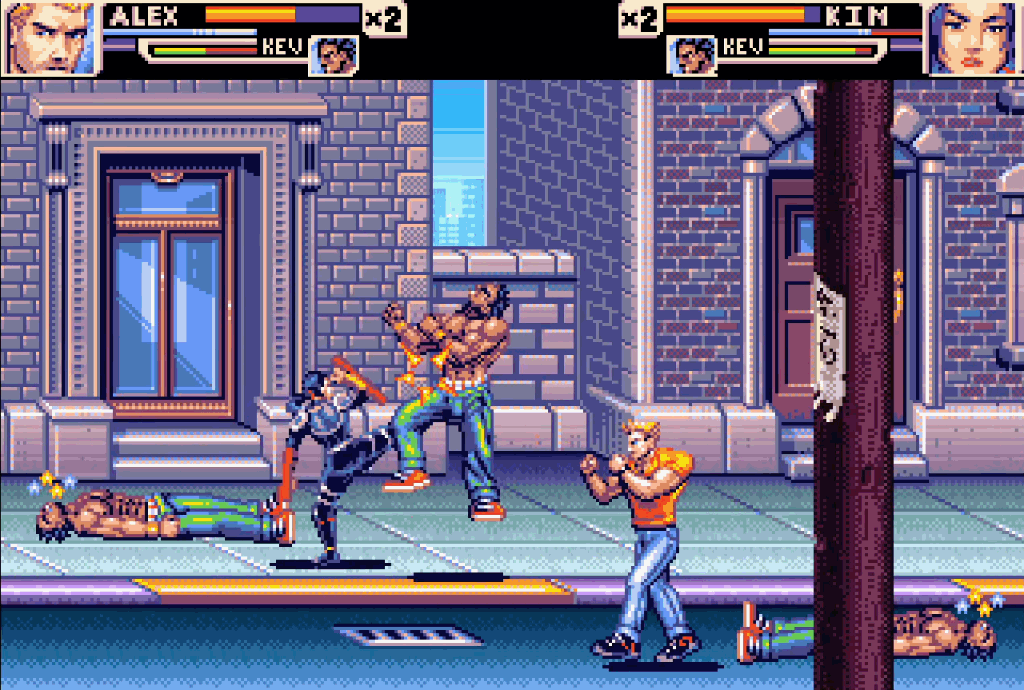 DaemonClaw is being made now for modern platforms but will be ported to run on classic Amiga computers and possibly Genesis/Megadrive. 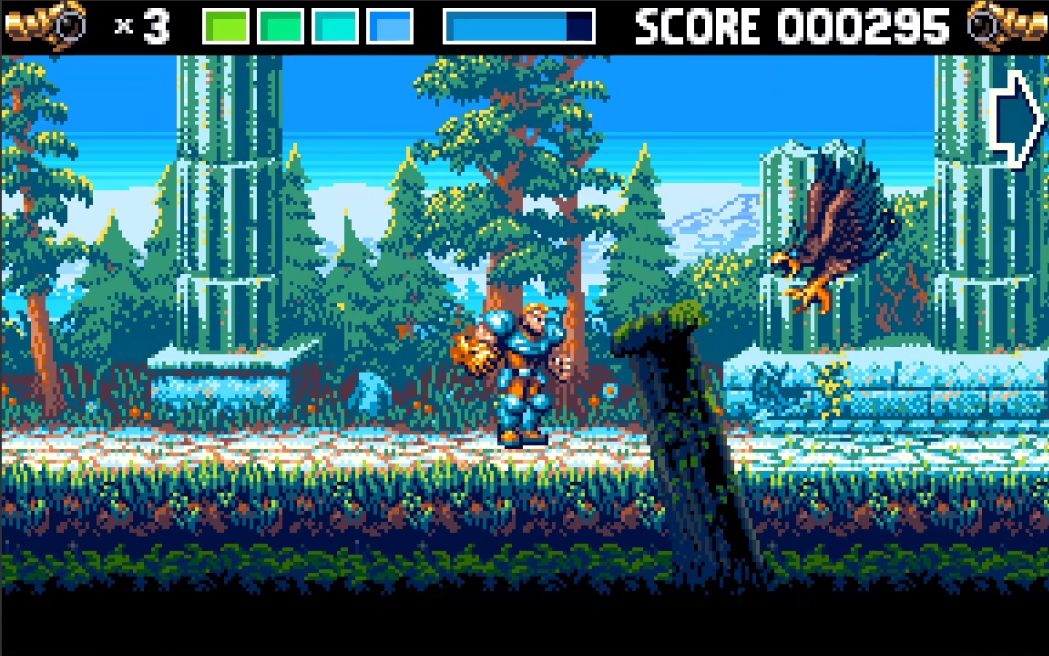 CyberJack will run on modern systems but is made to graphically mimic an 8 bit NES.

We're also creating pixel art tutorials and feed-back videos and live-streams to help others improve the visual quality of their game projects and art portfolios.

Thanks very much for your support and feedback.

$211.33 of $250 per month
At $250 per month I'll be able to do at least one live-stream per week which would recap my general progress on the projects, typically discussing the projects and future plans with a guest. Some live-streams would also feature me working in real time on art, code, or sound effects for the projects.
1 of 4