is creating a musical theatre podcast 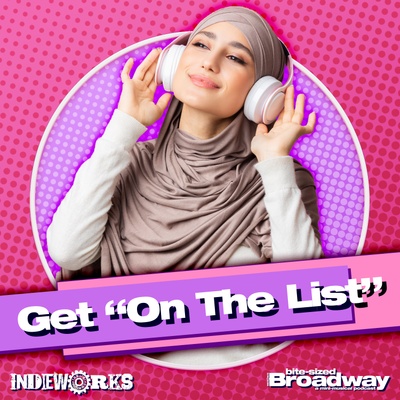 $3
per month
Join
Are you on "the list"? You know, "the list"... The one that tells people, "I'm special! I'm exclusive! Hey! I'm somebody!"  Well, with your monthly $3 membership, we'll put you on OUR list! In addition to keeping you in the loop through our Patreon updates, you'll be recognized on our website under our special and exclusive list of supporters! Anybody who's ANYBODY will be there! 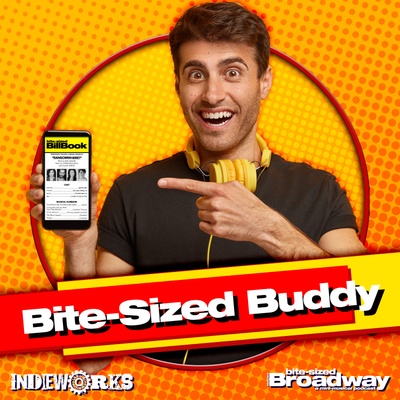 $5
per month
Join
Are you a Playbill collector? Do you read the booklets from cover to cover? Looking for a special something to commemorate your theatre-going experience? Well then, buddy, you'll love this tier that gives you a digital program complete with key art, artist bios, photos, musical number listing, and your name listed inside! 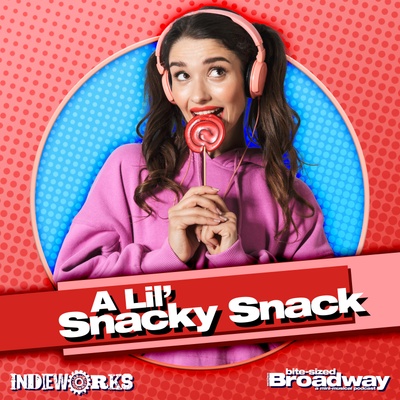 $10
per month
Join
Craving a little BSB, but unsure if you can wait for the full episode?! Well, you'll get exclusive early access to one song from each of that month's episodes before they're released! Just a lil' snacky snack to tide you over! PLUS we'll give you a personal "on-air" shoutout on each episode, thanking you for keeping us going!

New writers. New musicals. Anytime. Anywhere.
Bite-Sized Broadway: A Mini-Musical Podcast is a brand new musical theatre program brought to you by New York City's IndieWorks Theatre Company! Each episode features a new and exciting "mini-musical" presented as fully-produced radio plays, complete with lush orchestrations, captivating sound effects, and some of the greatest talent that Broadway, Hollywood, TV, and even YouTube have to offer! Each musical is followed by an in-depth discussion with its brilliant creators, introducing audiences to new musicals and new writers without the commitment of having to listen to a whole cast album! New musicals. Anytime. Anywhere.