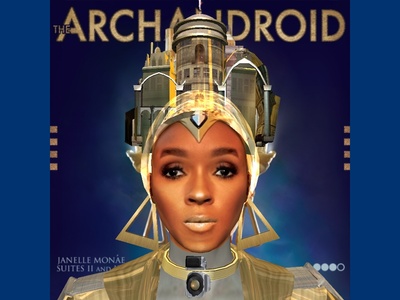 Be an Extra in My Next Animation


Be an Honorary Executive Producer! 
Some other past collaborative and independent works include:
BIG THANKS BAN FAM for all your inspiration and support!
Without you this journey would not be as meaningful and enjoyable.

For the most part we've used animation as another tool to serve others with virtually no financial support for years (closer to none). No problem. It's been cool. We're not complaining at all. It's been a blast! That said, we want to help others to experience that same thrill of bringing imaginations to life thru animation.


Once we reach our overall goal of $55,000.00 here is how it will be used to promote animation:
Reports and financial statements will be updated and forwarded to our patrons per campaign.

Thanks BAN FAM! Let's just do the thing together!