Black Cat Bone is creating content you must be 18+ to view. Are you 18 years of age or older?

One Eyed Cat Peeping in a Seafood Store 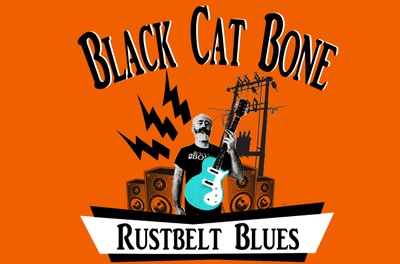 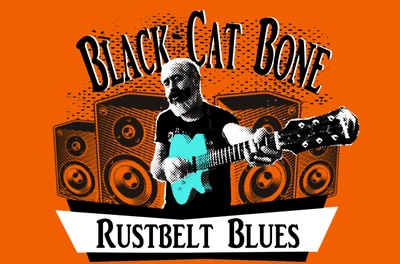 Black Cat Bone is the music of Sixty Watt Scott, a guitarist and songwriter from Grand Rapids, Michigan. Formed as a trio in late 2009, Black Cat Bone’s sound has been categorized as Deconstructed Rustbelt Blues, Mid-West Coast Blues, or Low-Fi Blues. The band draws inspiration from the Lomax recordings of 20th century sharecroppers and prisoners of the rural southern states, the electrified blues pioneers of mid-century Chicago, and old school punk bands.

Black Cat Bone makes music the old fashioned way, but they ain’t stuck in no damn time-warp! They sings songs about God, the Devil, and the misadventures of the lost and lonely souls in between.

Black Cat Bone’s music is a reflection upon their lifestyle, their work ethic, their values…
It’s the type of music you play while drinkin’ on the front porch with your friends and family, having a good time, all of the beer bottles and ashtrays rattling in time to the rhythm; Raw. Simple. Honest.

0% complete
Record and print cds for distribution, and digital streaming services
1 of 1