About Blank Check with Griffin & David

Not just another bad movie podcast, Blank Check reviews directors' complete filmographies episode to episode, analyzing their careers and the blank checks that make or break them.

On Patreon, we zero in on franchises! Which ones stand the test of time? How do they evolve over the years and how does each filmmaker leave their mark? Hosts Griffin Newman, David Sims, joined by poet laureate Ben Hosley, watch together, let loose, and delve into what makes movies special. 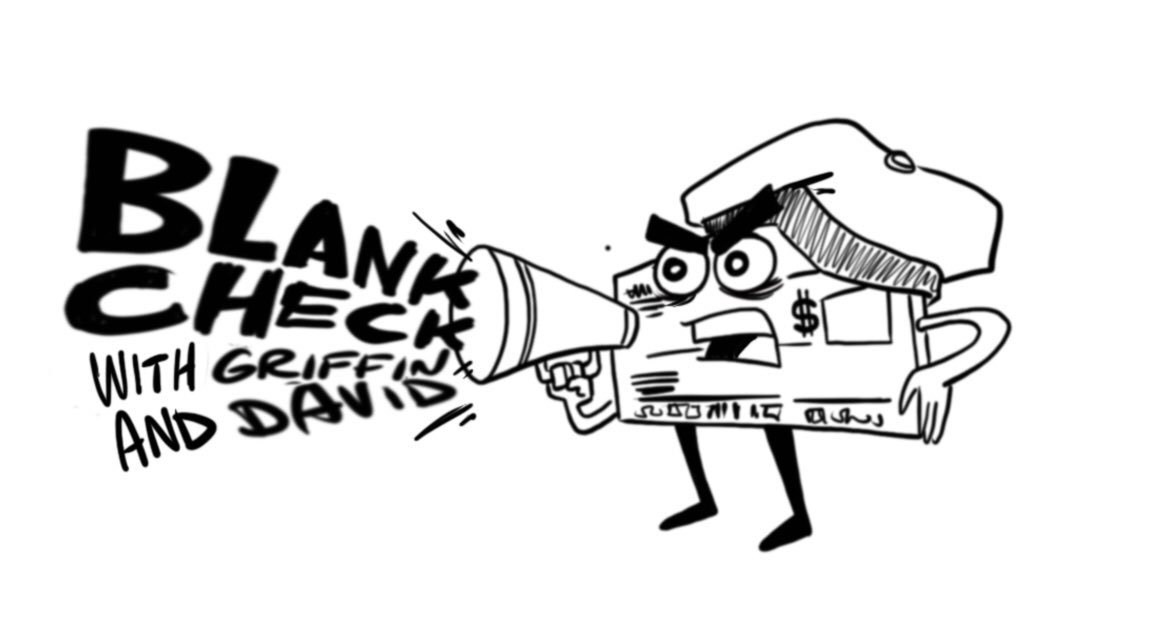 5,000 - reached! patrons
If met, the boys will attend Trolls: The Experience with Richard Lawson and record an episode about it. 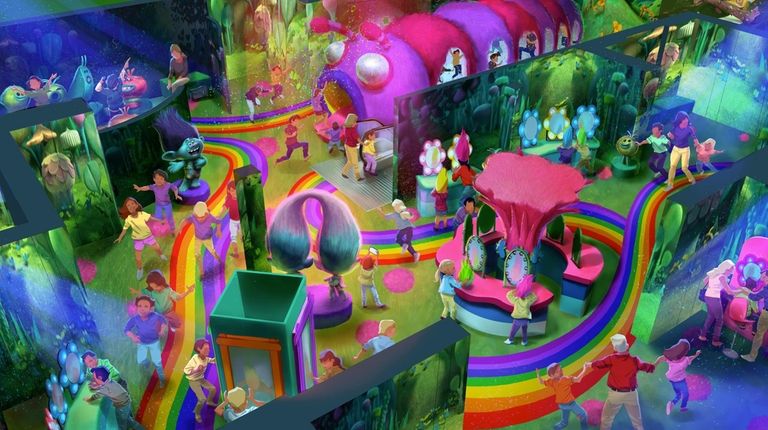