bLERDS is creating content you must be 18+ to view. Are you 18 years of age or older?

is creating an original web series 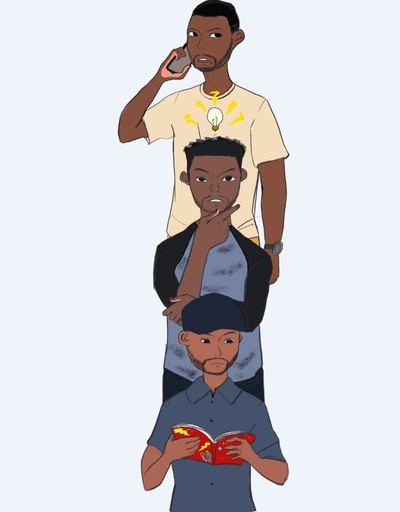 This bLERD tier is for fans who want to support the bLERDS production with $5 every month.  Supporters on this tier gain access to BONUS content not available on other media platforms. 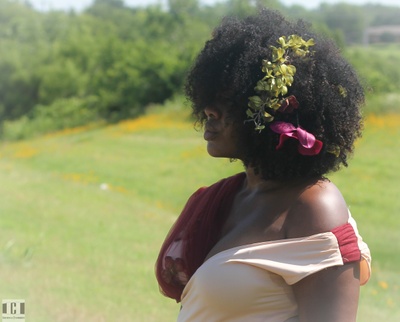 This bLERD tier is for fans who want to support the bLERDS production with $7 every month.  Supporters on this tier gain access to BONUS content not available on other media platforms.

This bLERD tier is for fans who want to support the bLERDS production with $10 every month.  Supporters on this tier gain access to BONUS content not available on other media platforms, as well as EXCLUSIVE behind the scenes videos

HELLO! My name is Hank Byrd, the writer, executive producer and director of the web series, bLERDS.

I have been a BLERD (black nerd) for as long as I can remember. Before there was even a term for us, I was gravitating towards the comic strips in the Sunday paper, then graduating into Marvel, DC, Image, Milestone etc. Along with video games, role playing games, films, TV shows and fantasy novels, to name a few. Though I enjoyed all I was consuming, the one thing that seemed to be missing from my heavy doses of pop culture was black representation. Particularly when it came to black nerds like myself. 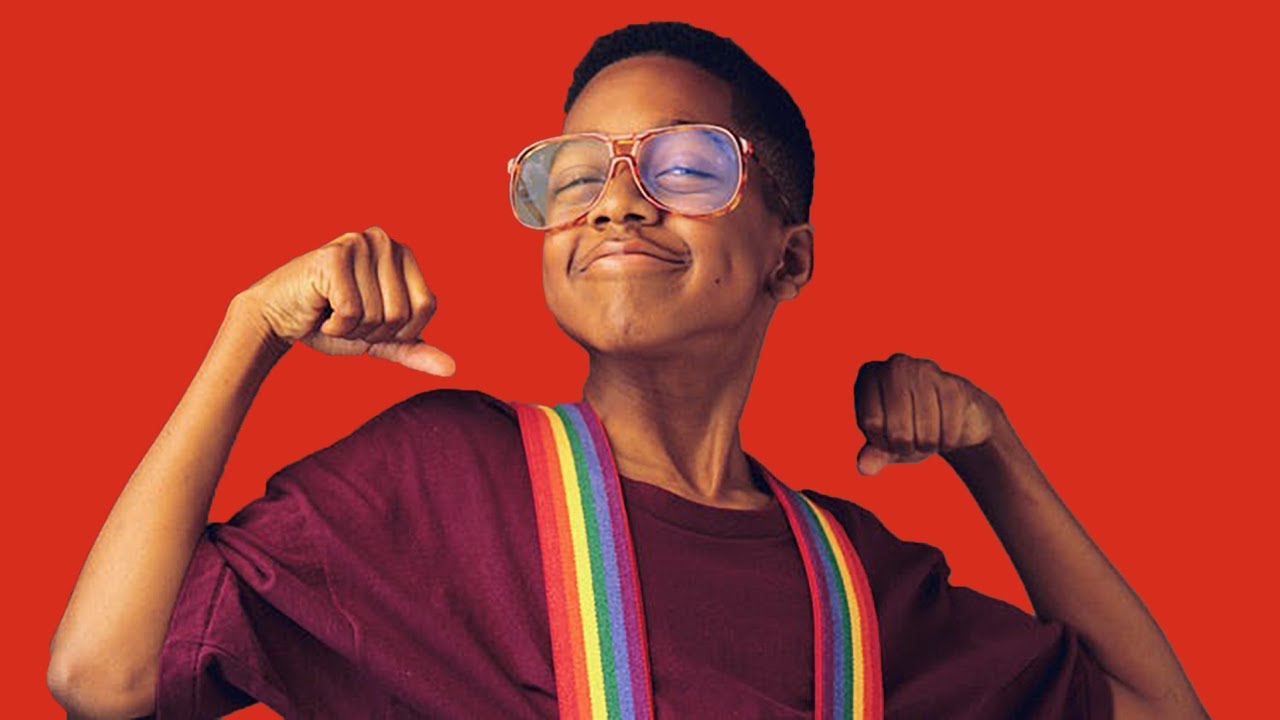 While the 80's did well to champion the plight of the "lovable losers", with gems like Revenge of the Nerds, Weird Science, Real Genius, Ferris Buellers Day Off and Goonies, it didn't do as well bringing nerds of color into the fold, and what we wound up with for several years were caricatures of black nerds, who often took their cues from their over-exaggerated white counterparts.

Many of us grew up in the inner cities of the east and west coasts. Some of us in low-income, gang-infested neighborhood where we saw things the average child wouldn't understand, yet we found solace escaping into fantastical worlds. When I looked at TV and films, I wondered: "where are THOSE kids? Where is THAT reality"

Unfortunately, it would be years later before we caught glimpses of black quirky/nerdy characters who were more grounded in our reality in web series like Issa Rae's The Misadventures of Awkward Black Girl, and her hit TV show, Insecure. Donald Glover aka Childish Gambino, a Georgia boy like myself, who brought the term BLERD to the mainstream, painted a relatable, though offbeat picture of what it's like growing up in the hood as a black, nerdy kid with the FX series, Atlanta.

With my web series, bLERDS, I want to introduce to my idea of what being black and nerdy is all about, based on my own life experiences living in Tulsa, Oklahoma. I know what you're thinking: Tulsa, Oklahoma?! Sure, it doesn't sound like the ideal backdrop to tell a story about black nerds, but I promise, you'll fall in love with my characters and my city! 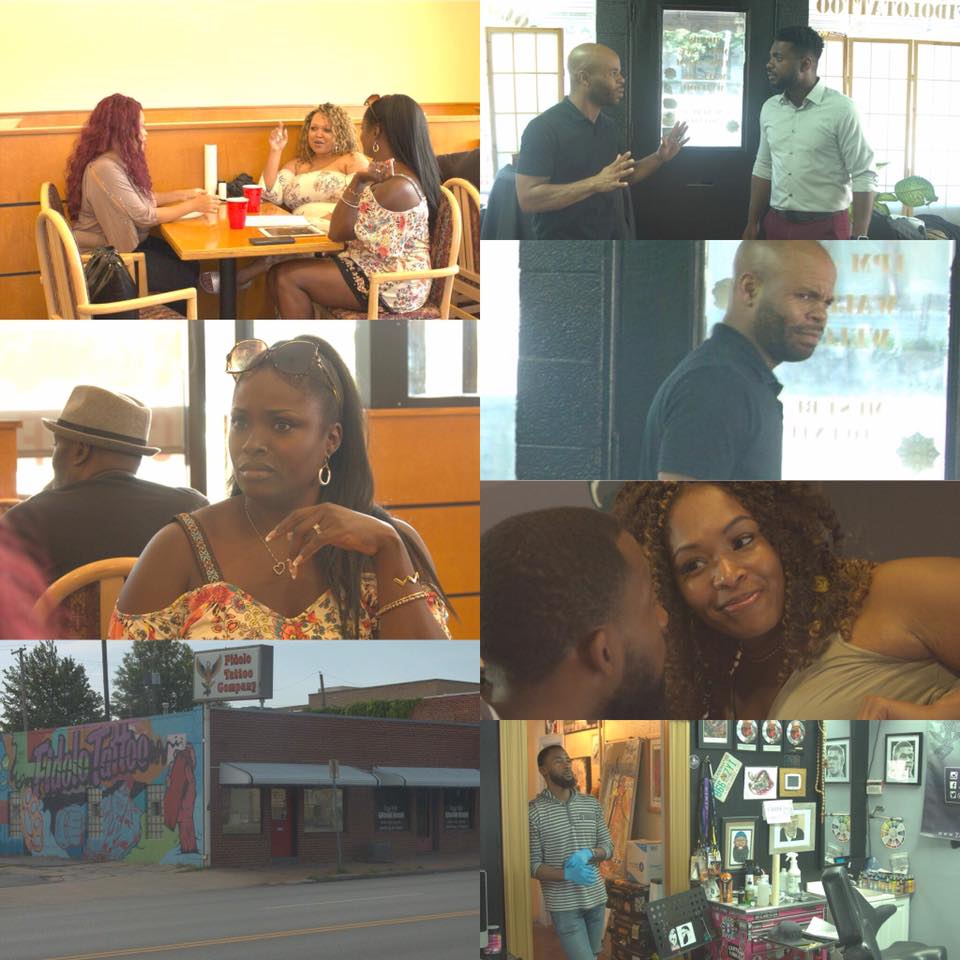 “bLERDS” is a web-based, 10 episode, comedy/drama that follows the realistic, fantastical, funny and touching lives of Charlie: The hopeless romantic and dreamer. Tye: The family man still trying to hold on to his Nerd identity; and Warren: The life-long bachelor and jack of all trades.

Life becomes real when two of these longtime friends find themselves victims of corporate downsizing from an advertising firm. Charlie, who had always had the dream of becoming a comic book writer, convinces Tye and Warren to pool their resources together and start an independent comic book company in Charlie’s apartment. Joining them for the ride is Retha: Charlie’s sobriety-challenged, free-spirited sister, and colorful cast of characters.
In each episode, “Blerds” will follow the lives of these close friends who not only had a hard time navigating their teens, but just like high school, each one is trying like hell to survive and make sense of their adulthood, filled with the added responsibilities of parenthood, marriage, finances and making the tough decision to either set aside their dreams in order to conform, “grow up and get a real job”, or follow their dreams at all costs!

The more support that we get, the better the show quality will become. Your support allows us to tell bigger stories, have better equipment, more locations, and freedom to make the best show we possibly can for you! We content creators rely on the grassroots support of the fans. I always hear there isn't enough quality content out there with people of color. Help us give you what you've been asking for!

These financial goals represent how we're trying to maintain and improve upon the quality of the bLERDS.