is creating and cultivating an online community

One Tier to Rule Them All! 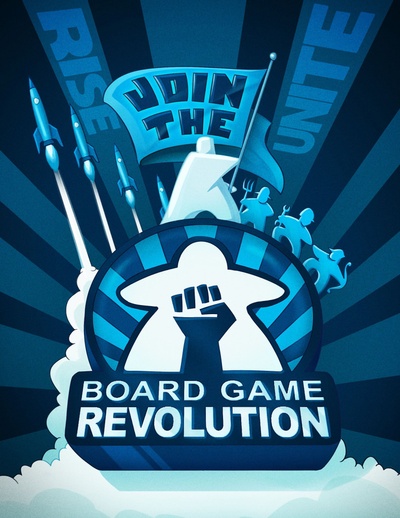 About Board Game Revolution

"The Revolution is at the Table!" The internet’s fastest growing and most engaging board game community has become bigger and better than we ever anticipated. Built on a group of energized, passionate, and dedicated gamers, Board Game Revolution (BGR) has become much more than just a "Facebook community". From our numerous Kickstarter promotions, weekly giveaways, and keeping fans up-to-date on the all latest board game news, BGR has quickly turned into a go-to source for all your board gaming needs. Join the Revolution as we continue to grow and push the envelope of what our hobby can be!

Your commitment to us via Patreon is your personal expression of support for the community that you believe in and helping make it continue to grow and mature. However, we also feel that, in return, our supporters deserve a little bit extra as a way of saying thanks. To that end, for as long as you continue to send us your monthly gifts, you will gain access to a host of "Patreon supporter only" extras; exclusive content, unique giveaways, bonus entries to our other contests, early access to an awesome first player token, keychains, shirts and other planned swag, insider news before it hits the rest of the world, and much, much, more. We will do our best to keep things interesting.

Since starting a little over two years ago, BGR has consistently stood out from other social media groups. Our friendly and diverse environment has quickly grown to over 44,000 loyal members able to discuss their passions and express their feelings without fear of judgment. Showing no signs of slowing down, our social media presence has expanded to Twitter & Instagram. Members from all walks of life and all corners of the globe provide a diversity that isn’t found in any other communities. This passion for the hobby that brought us all together continues to fuel the growth of our once small endeavor. The Facebook group has a reputation for its passionate and engaging discussions, and BGR has never hesitated to tackle tough subjects while always remaining a welcoming and respectful community for all. In 2017, we received the 2017 Nonstoppy Award for Best Board Game Group through Nonstop Tabletop. They described BGR as "oozing ambition" and providing "a bit of edginess in your Board Game social media feed.

While BGR has developed relationships with some of the "big players" in the industry, we continue to look for innovation wherever it may be found. Let’s face it, we were once a small group that some people took a chance on, and we want to return the favor when we can. We pride ourselves on working with independent publishers and designers to promote and cultivate their games. Our regular promotional giveaways provide tangible boosts and exposure to new projects and Kickstarter campaigns alike. But hey, we have views of our own we want to share! Developing original content is huge on our list of things to do, including forming a network of game reviewers, podcasters and content writers to collaborate with and help promote each other. We have also recently launched BGR Vanguards, a volunteer program dedicated to keeping the community growing in a healthy and rewarding way. In addition to being a valuable resource,  BGR is eagerly embracing the opportunity to help the board game community give back. Worthy causes such as pediatric medicine, support of combat veterans with PTSD, and victims of disaster relief all stand to benefit from the continued hard work of our wonderful community.

As BGR has continued to expand what it offers, we’ve run into a very common issue in life: most things aren’t free. In addition to our regular giveaways and community maintenance, we would like branch out into reviews, interviews and some charitable support but we've realized that it’s only with our community’s support that we can reach our full potential. Our virtual footprint has attracted the attention of many professionals in the industry, and we’re thrilled to be able to give our members exclusive insights written and produced by professional content creators. All of the funds raised through this Patreon will be directed to maintaining the costs to pay gleam, email servers and a few part time staff that help keep things running. 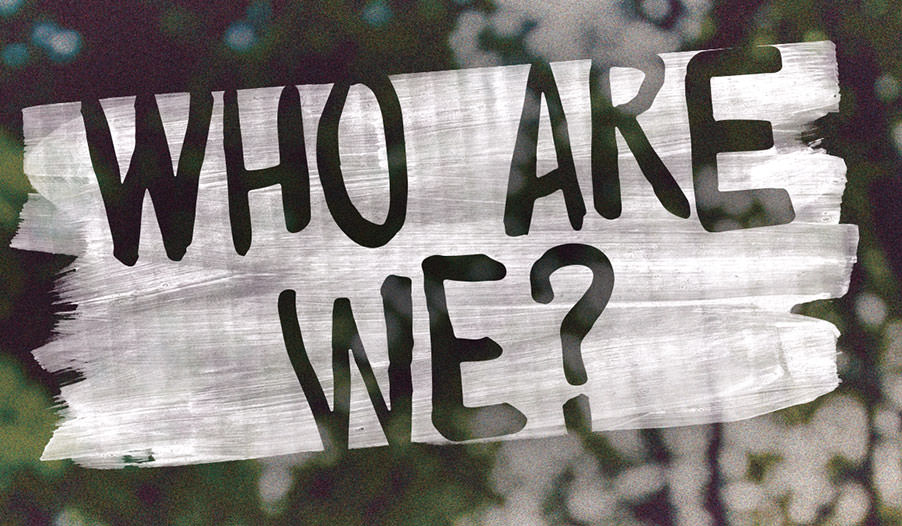 Board games introduced themselves to Thomas in early 2005. Because of his job at the time and culture pushing farther in that direction he realized that he was spending too much time in front of his computer screens. A friend of his was working on playtesting the Call of Cthulhu CCG, designed by Eric Lang, and introduced him to the game. He soon found an analog way to escape his technological reality. It didn’t take long for him to begin delving into other Lovecraftian and horror themed games. As is usually the case, “you can’t have just one” - his interest soon spread into all themes and mechanics. It is no question that Thomas has been a polarizing figure in the board game community. His passion for the hobby is undeniable, and that enthusiasm has often come out in animated debates with other gamers. Even so, there is also no denying that this same passion has been the force that pushed him to make the group the tremendous success it has become today. In the past, Thomas also worked as a composer for film and television. His work has appeared in shows like SyFy’s Face Off and America’s Next Top Model. For fifteen years he also doubled as a live sound engineer for a wide array of artists from Type O Negative to Willie Nelson. Your commitment to us via Patreon is your personal expression of support for the community that you believe in and helping make it continue to grow and mature. However, we also feel that, in return, our supporters deserve a little bit extra as a way of saying thanks. To that end, for as long as you continue to send us your monthly gifts, you will gain access to a host of "Patreon supporter only" extras; Exclusive content, giveaways, early access to an awesome first player token and other swag (spending credits), insider news before it hits the rest of the world, and much, much, more. We will do our best to keep things interesting.

Recent posts by Board Game Revolution