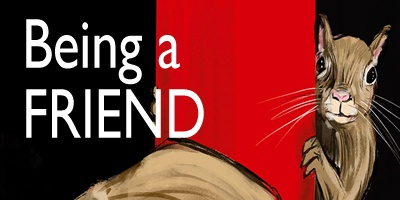 $1
per month
Join
A squirrel will smile because of you.  Plus, you get to see future SQUIRRELOSOPHY panels before they're posted to the public... how cool is that?

Checking in on the Squirrel 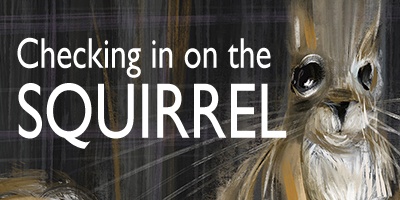 Wanting to make the garden grow... 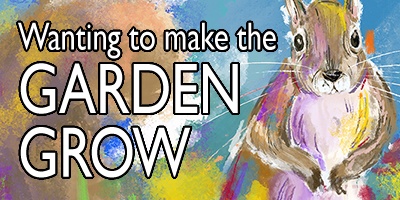