Bomb-A-HEAD is creating content you must be 18+ to view. Are you 18 years of age or older? 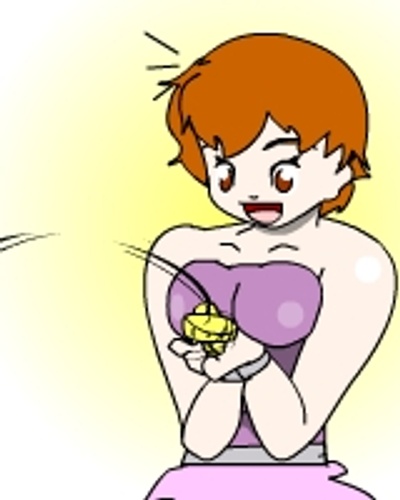 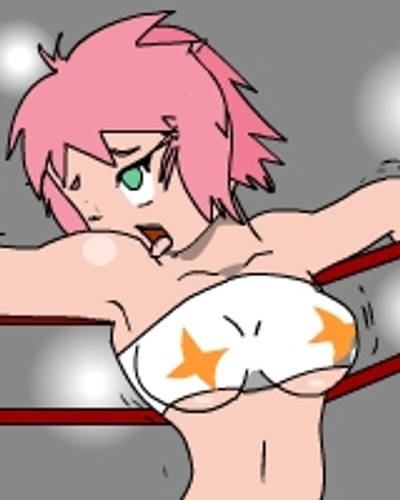 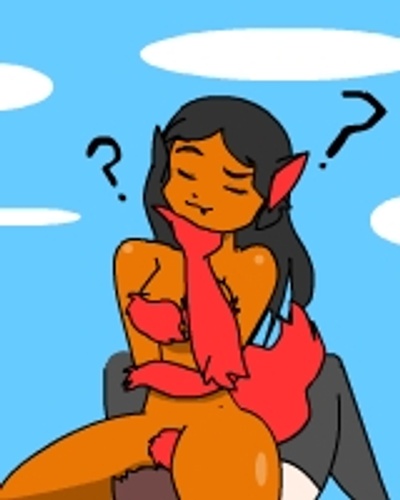 Preferably, the main reason people would donate to me is that they enjoy my work, or share my tastes. That would be great. I like girls and girl fights(Preferably wrestling, but I'm open).

Some definitions of content found here, just to clear up any misunderstandings:

Featured Games:
These games hail from my website and are usually shown on my patreon, mainly for garnering attention. A featured game will most likely be released at some point in the future(though it can take longer than you might like) regardless of the patreon campaign, thus it is not a direct result of the patreon campaign or it's workings. A featured game may however, be used for patron rewards.

Mini Games:
Mini games are small games that have a very limited scope when compared to featured games, hence they can be created and updated very quickly. If you see a preview or a screenshot posted, chances are it was ready to play yesterday. Hopefully, I'll be able to make a bunch of these, however I'll only be working on three at a time, at the most. These are updated monthly, as long as the first goal is reached, and are influenced by patron input and feedback.

Loyalty Rewards:
Sometimes I send these out. If you hang around long enough, you might get your hands on some.
Currently Featured Game: Demon Tale

You take on the role of Reki, a young woman living on her own in the country. One day her peaceful life is interrupted when she returns home to find that a precious keepsake has been stolen. She ventures out to get it back, meeting several interesting characters along the way, whom along with her find themselves in various and often lewd situations.

You can try/buy the game here: http://bombtehsite.net/truewrestle/CG.shtml

IMPORTANT: If you decide to pledge, keep in mind that the compilation of mini games are only sent out around the start of the month, however the latest release will always be available. You will be charged up front. If I'm not planning on updating anything for the month, then there will be no monthly charge. Files are normally sent out now, on the 4th or 5th of the month.

Last but Certainly not Least:
Here are links to some other patrons whose content I would say give a quick look as well:
Artist IsiyAzza
Developer NekoPan Cafe