is creating podcasts about TV 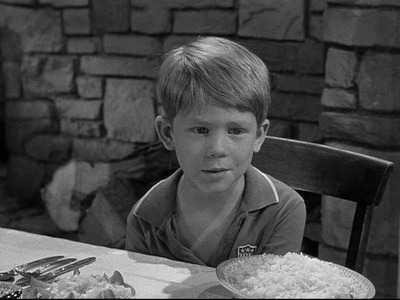 $1
per month
Join
A special thanks from us and a shout-out on the show! your name, Instagram, Twitter @, whatever you want to promote! 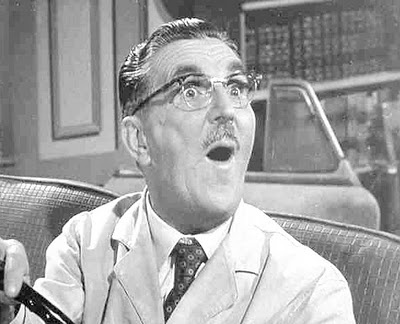 $5
per month
Join
Get early access to episodes, unedited directors cuts, and BONUS episodes where we talk about other shows, movies, video games, and other nonsense.

$10
per month
Join
Join our Discord! Chat with Marty, Dan, and other patrons, submit your own Bob Sweenys, and get heads up for special events and live streams.

Breaking Mayberry is the show where two guys (and special guests) explore the TV classic The Andy Griffith Show in order to understand... what the hell is this thing? Marty and Dan cover two AG episodes per week and uncover some of the bizarre topics that made their way into your grandfather's brain and helped shape the America we know today, for better or worse.

If we receive enough funding from Patreon and other sources, Breaking Mayberry hopes to expand beyond episode recaps into road diaries, radio plays, video content, and interviews with historians, essayists, TV researchers, comedians, and other people we enlist in our plight to understand how the most popular media of yesterday formed the issues and ideas we face today.

Join Dan and Marty as they try to analyze the impact commercialized entertainment upon the sociopolitical landscape of postwar America, get frustrated, and make jokes about Don Notts dick instead.

20 of 50 patrons
We'll do a one-shot dungeons and dragons campaign - as Andy Griffith characters. Marty, Dan, and some confused guests will defend Mayberry from a hoard of goblins or something. Maybe Floyd will have magic.
2 of 4