is creating a different lens on film 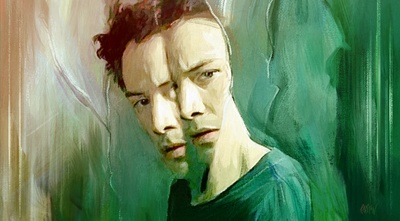 $1
per month
Join
or save 15% if you pay annually
Directly support independent media and voices. Every dollar helps! 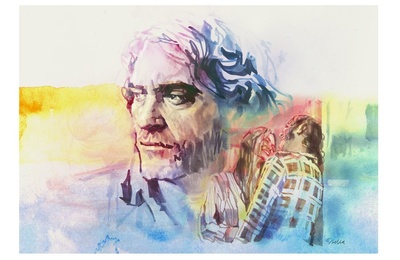 $5
per month
Join
or save 15% if you pay annually
If you love movies, this is the tier for you. You'll receive an ongoing subscription to Bright Wall/Dark Room magazine for as long as you remain a patron—with full access to our current issue & our entire 100+ issue archive. Everything we've ever published is yours, for just $5 a month. 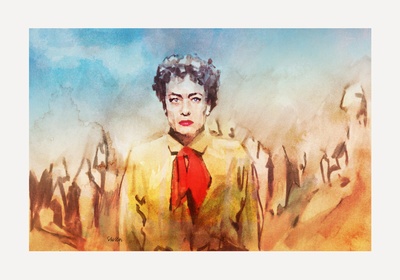 $10
per month
Join
or save 15% if you pay annually
You are a critical part of the reader-supported community system that keeps Bright Wall/Dark Room online, independent, and entirely ad-free. All the benefits of the $5 tier (including a full subscription to our site), plus exclusive access to special Patreon-only episodes of our podcast when they become available!

Bright Wall/Dark Room was originally started on a whim, borne out of a small seed of an idea floating through my head several years ago: how can we talk differently—more emotionally, more humanly—about films? There seemed to be this great and growing gap between the film criticism I was reading and this very real and tangible thing that films themselves actually do to each one of us, how they make us feel. Most critics—professional and amateur and everywhere in between—were quite proficient at writing a very specific kind of review, one that described the film’s basic plot, some of its performances, and whether they ‘liked’ it or not. But I kept thinking there had to be something other than this quick, streamlined, and often lifeless response to a medium that is—initially and essentially—an emotional medium, an art form that can immerse us more wholly in its world than any other form of entertainment available to us.

And so we created BW/DR, with the idea of gathering more personal and creative responses to films; a different lens on the medium, if you will. We didn’t want standard movie reviews on the site, so instead of seeking out proper film critics, we contacted novelists, poets, essayists, filmmakers, painters, and musicians, as well as a handful of trusted friends—people who could approach and engage with movies in new and interesting ways. And from that small kernel of an idea, BW/DR has grown into the sprawling and fantastic community of writers and readers that it is today. In mid-2014, Matt Zoller Seitz, the editor-in-chief of RogerEbert.com, reached out to us and asked us to partner with them for a monthly feature. We've gotten the opportunity to interview some of our favorite filmmakers and artists, like Guillermo del Toro and Kenneth Lonergan and Agnes Varda and Liv Ullmann.

It's been an absolute thrill, to say the least. We've been working on this labor of love for over 8 years now—and have put out 101 monthly issues to date—but since we are entirely independent and have never run a single ad on the site (because internet ads are the worst and we believe a better experience is possible), we can't possibly keep this whole thing going without your support.
We deeply appreciate all the support and readership so many of you have given Bright Wall/Dark Room over the years, and we sincerely hope you'll choose to throw a little money our way today and help us keep this whole thing going, wherever it may take us. Every single dollar helps us do a little bit more!