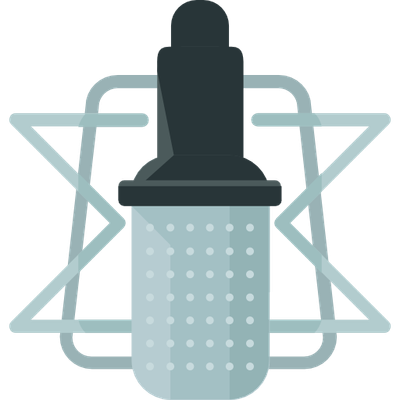 $5
per month
Join
Enhance your Experience of the Podcast

Support Dharma in the Age of the Network

Since launching in January 2007 the Buddhist Geeks podcast has been downloaded an average of over 1 million times per year.  With well over 12 million downloads in total, Buddhist Geeks has become one of the most important & influential shows to explore Dharma in the Age of the Network.  This patreon page is what allows us to continue producing the Buddhist Geeks Podcast.

NOTE: If you'd like to give a one-time donation, and support Buddhist Geeks that way, you can. One-time donations will not give you access to the patreon rewards, but it does directly support our operations and is greatly appreciated.

63 of 100 patrons
Help us reach our initial goal of 100 active Buddhist Geeks Patrons!  With this number of patrons we're able to cover the hosting costs associated with the show.
1 of 2