ButterflyChainsawProductions is creating content you must be 18+ to view. Are you 18 years of age or older? 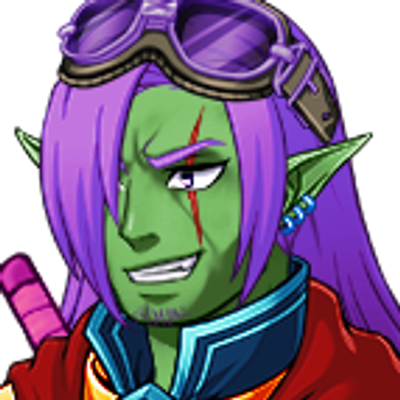 $1.50
per month
Join
With this first pledge you will support the foundation of our project and be granted access to posts invloving the development of the game, which can include discussion or teaser of what characters or quests will be coming next. As well as our undying gratitude! 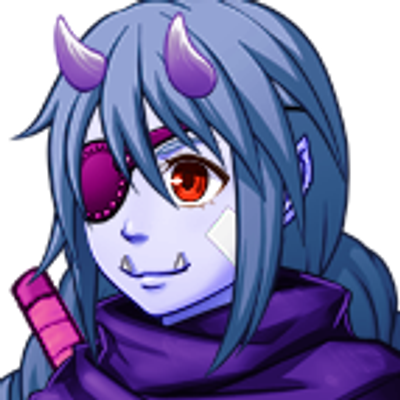 $3.50
per month
Join
With this second pledge you will support the foundation of our project even more but without sacrificing too much of your own hard earned money and be granted the benefit from the previous tier. As well as access to polls where we will ask what you would like to see the most in upcoming updates and again our undying gratitude! 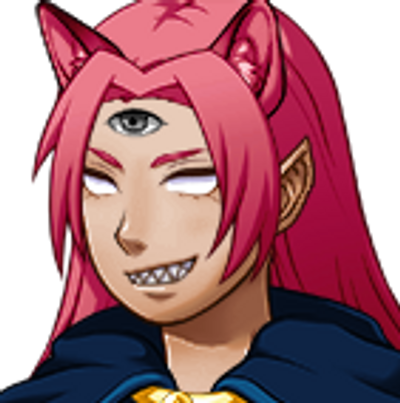 $6.50
per month
Join
With this third pledge you will support the foundation of our project and be granted access to the rewards from the previous tiers with the added bonus of having your name be dropped in the credits section of the game alongside the great artists that fill this experience with their artwork. As well as our undying gratitude!

we are currently a small team of two people working on a lewd rpg maker experience that is heavily inspired by Renryuu Ascension, Roundscape Adorevia and The Last Sovereign. So far we invested our own time and money into this passion project, to provide the lewdgames community with an experience that they can help shape. As of this moment we have commissioned artwork from several different artists in an effort to bring some diversity in style to our game. If you enjoyed the trailer and eventually played some of the game yourself we hope you will consider supporting us in our endeavors. Every small donation or subscription will help us expanding our game. The game will initially release on itch.io and will hopefully be followed up by a steam release at a later date. Check out the game at: https://butterflychainsaw.itch.io/legends-of-fantasy

The game itself let’s you take control of your own destiny. After arriving on the continent of vulpes; a continent divided under many rulers and three separate kingdoms, you are free to explore the world at your own discretion. Together with your friends, lovers or simply companions you will have to prepare yourself for an upcoming demonic invasion that is cultivating in the shadows. Everything beyond this point would probably spoil some twists and turns, but be aware that you will have to raise armies to prepare for the invasion.

-an explorable open world environment (filled with many quests)!
-mostly contextualized nsfw scenes with commissioned artwork!
-features both sfw and nsfw artwork with varying art styles!
-some quests and decisions might have different outcomes!
-engaging companion characters and rich background lore!
-hopefully at least a couple of hours of good time!

As a patron, you'll get to enjoy many benefits. Depending on your tier, you can either enjoy some community posts, vote on the direction of our production process (e.g. what should be implemented next or which npc deserves artwork), and even directly influence gameplay content. Also, for those in a high enough tier, you will be able to bring our own touch to the game by either naming an npc (letting them say something of your choosing), creating a nsfw scene, quest or even companion (limited spots). If you want to know where the money goes, the answer is pretty simple. Currently almost all of it goes to commissioning or adopting new artwork (both nsfw/sfw).

Everything that isn't borderline illegal! Gladly taking requests as well!