is creating TV show featuring the great work nonprofits do in our country. 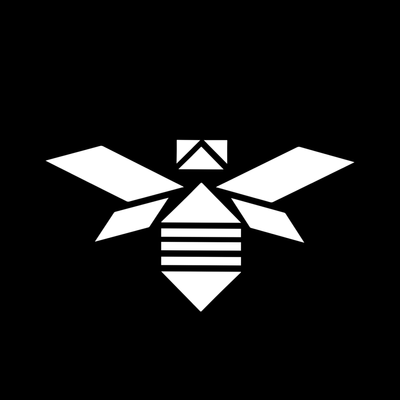 $3
per month
Join
Thank you for being a FRIEND of BUZZ! 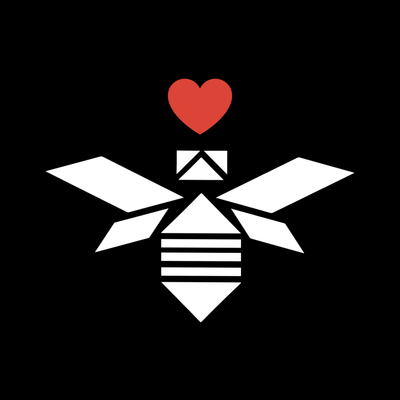 $5
per month
Join
In a colony, the main role of the DRONE is to fertilize the Queen. In our Hive, the DRONE fertilizes an episode so that it will attract more viewers by allowing us to to promote the episode on social media and pay for PBS closed-captioning. 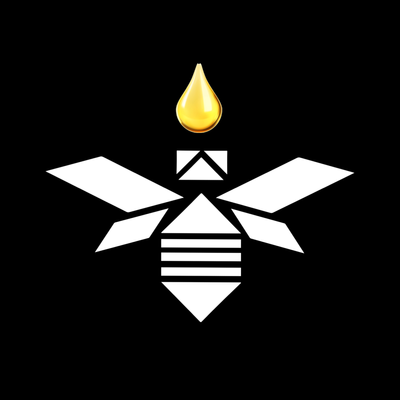 $12
per month
Join
Workers do all of the necessary tasks within a colony. In BUZZ, the WORKER helps fund everything associated with the production of an episode: pre-production planning, 3+ days of filming, and 5+ days editing/post-production.

The Fixer Upper for nonprofits, BUZZ is an inspiring television show that features the great work that nonprofit organizations do in our country, and the marketing pros who donate their time and talent to help these life-giving organizations achieve more ... buzz!

The United States has more than 1.5 million nonprofits -- from homeless shelters, food banks and rescue squads to children's choirs, science museums and animal refuges -- that employ one out of every 10 Americans. Like any company, nonprofits have salaries and bills to pay, a budget to balance. They require money. And if enough people don't know about them, don't believe in them, don't support them -- in short, if they lack BUZZ -- they suffer and die.

Launched in August 2020, BUZZ currently airs on public television stations in Virginia and on YouTube:  http://youtube.com/c/buzz4good.

Michael Hemphill (creator and producer), is a former award-winning newspaper reporter who has spent the last 15 years devoting his time and heart to becoming an entrepreneurial nonprofit leader in his communities. In BUZZ, he connects nonprofits with creative professionals who provide pro bono marketing services valued at up to $25,000 to help the nonprofit attract more donors, volunteers and fans to its cause.

Previous episodes available at  http://buzz4good.com/episodes. Each 1/2-hour episode costs approximately $10,000 to produce. Your Patreon membership goes directly to our production costs -- allowing us to feature, and help, even more nonprofits!


Be a buzz4good and support BUZZ!