is creating a safe space to advocate for Black womxn and youth. 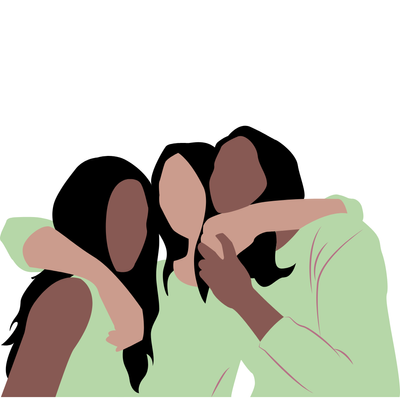 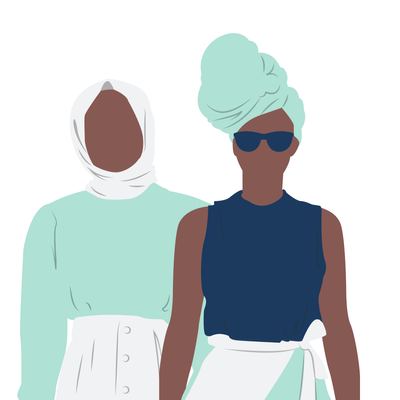 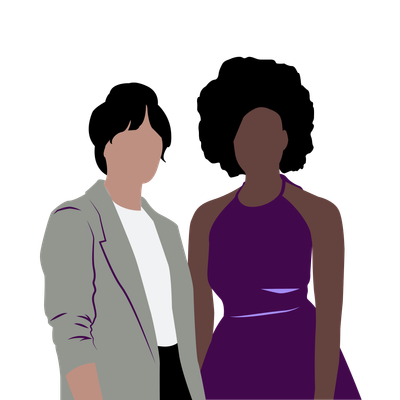 Black Womxn United is a non-profit 501(c)(3) organization dedicated to the education, protection, and advancement of Black women.

Black Womxn United (BWU) started in 2017 by three courageous black women: Imani Mitchell, Autumn Asters, and Elika Bernard. From that first meeting held we created the first ever Black Women’s March. And from that conceptual idea came Black Women United. Because of the massive response of need it became more than we could have ever imagined. We are so glad we stood our ground on centering Black womxn. Since then, BWU has reached hundreds of thousands and lifted up the voices of Black womxn around the globe.

After a month of quick planning and hard work, they created an unprecedented
event: the first Black Women's March in Sacramento, California.

7 of 600 patrons
When we reach 600 patrons, this will help support the operational costs such as staff stipends, office supplies and training, and other overhead costs that will help support our mission and using our resources on the important work needed for black womxn and girls.
1 of 1