is creating music that tells of the love of Christ 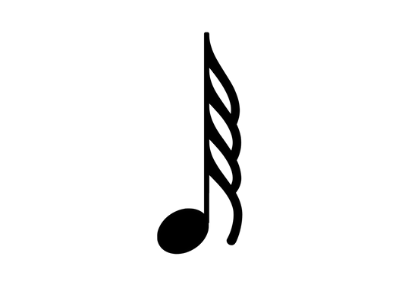 $1
per month
Join
Gain access to behind the scenes photos and videos of my music production.

You'll receive a free download of "IN EVERYTHING" (song) when you signup! 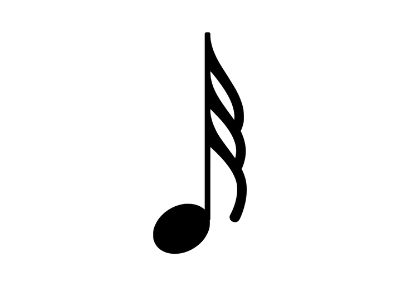 $5
per month
Join
Gain early access to all of my unreleased music. 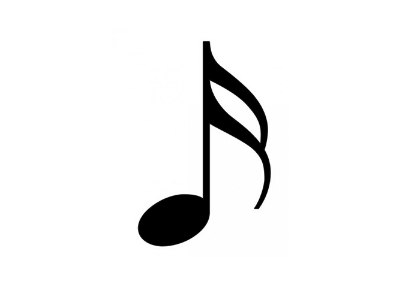 Caleb Stanton is an independent Christian singer, songwriter, and producer from Ypsilanti, MI. Taking inspiration from artists such as TobyMac, Matthew West, Apollo LTD, and Owl City, he has set out to combine many styles into his music. His goal is to make music that is familiar, yet intriguing, thought-provoking, and tasty.

He has been writing songs since the age of 14 and loves telling stories through music. Since his debut CCM single in March 2019, he has released an EP and multiple singles. While college life at Cedarville University takes the majority of his time, he continues to find time to write and produce new music. He is currently enrolled in the Worship program at CU to better his abilities in musicality, ministry, and life in general.

Whether he is playing shows, writing new music, or just living everyday life, he seeks to serve the Lord in all that he does.

0 of 5 patrons
When I reach 5 patrons, I'll send out a free download to my existing patrons!
1 of 1