$1
per month
Join
I will drink one extra cup of coffee per month!

$5
per month
Join
I tend to skip breakfast; you prevent that...

$10
per month
Join
Warning: your tip might become an alcohol rather than a lunch.

DO NOT EXPECT PATRON ONLY CONTENTS AS MUCH!

Hi! I am a DJ, virtual world creator, programmer, and research student in mathematics.

As a DJ:
I mainly play in a virtual reality SNS called VRChat.

I love playing many genres of musics: I tend to play Dub Techno, Hard Techno, DnB, Trance, Breakcore, and Hardcore Techno... I actually play many of them in one set!

Well, I can't really describe my DJ style by specific genres, but I can describe it by what I'm trying to achieve: To express my emotion. It can be calm, stupidly happy, or sometimes depressive, but they are all my own emotions. I don't fear about expressing it in my sets.

Listen to more sets on my Mixcloud.

I also run a virtual venue myself, called Club: The Underground. 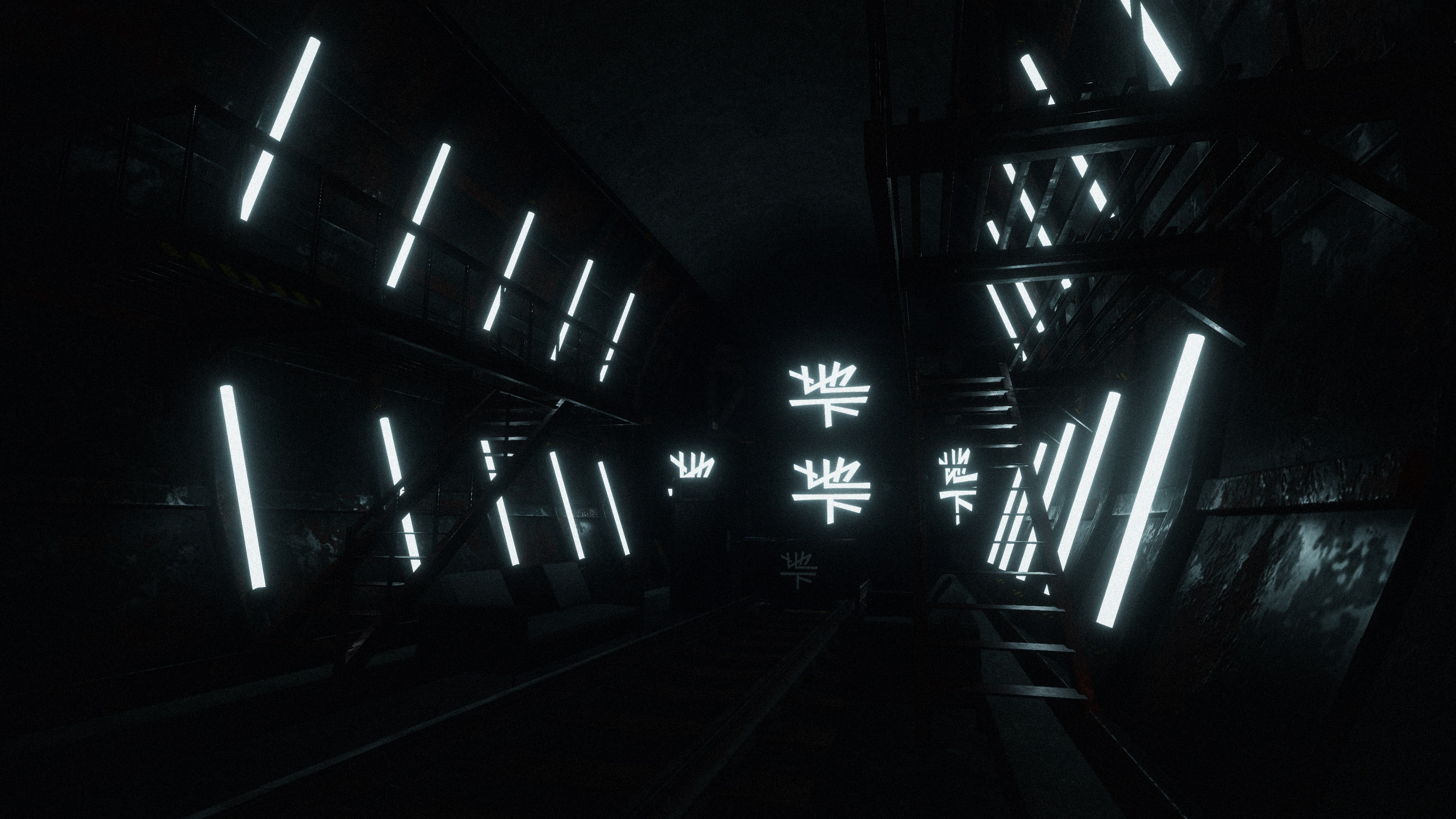 I'm running Club: The Underground since 2019, and I've been focusing on underground music with the respect to IRL underground scenes.

By creating and updating this club, I'm always trying to deliver an experience like no other.

As a programmer:
I've been creating every kind of stuffs, but I'm specialized in the theory of programming languages, type systems, and compilers.

My notable creations and contributions are:
I'm currently working on the following projects:
My aim is to support programmers by creating high-quality software development tools.