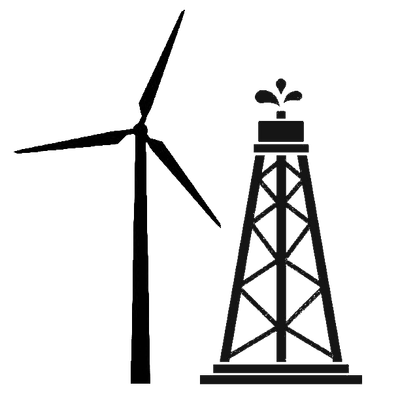 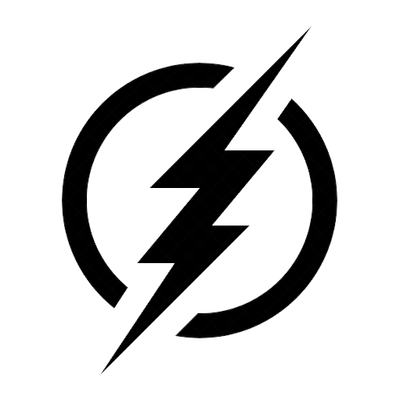 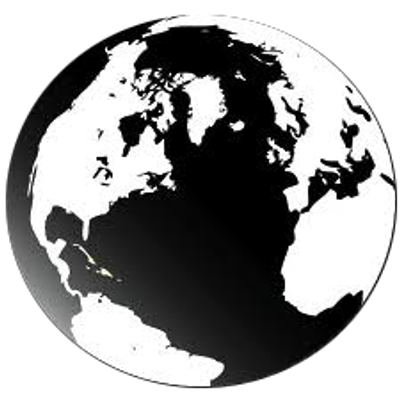 It's summer 2021, Trump is gone and Joe Biden is pushing legislation in the USA to tackle climate change head-on. The EU is working on the Green Deal and the UK is organising COP26 in Scotland, which the hype says is going to be some sort of thunderous climate-saving event.

Worse still, it seems that the majority of people in the industrial nations don't know enough to realise what a slippery slope society is on, or would rather avoid the issue entirely.

Carbon Watchdog has an approach to turning this round, based on people acting together:

I need your support to make this happen! Please give what you can afford.

$117.21 of $500 per month
Right now I am recruiting local people to join a local group in my city to manage and reduce our group carbon footprint. We have to get the data ourselves. Such planet-saving data is surprisingly not printed on the label of anything you buy. And then we will store it and make it easy to access and start tracking how we progress.