is creating Art at intersection of contemplation and social action... 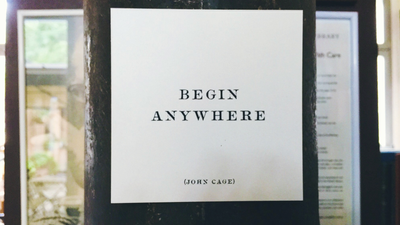 $3
per month
Join
At this tier, your financial encouragement will bring monthly updates of what I'm up to, what I'm writing, behind the scenes news from the films I'm working on, podcasts I'm recording, all enveloped in news updates exclusive to Patrons. 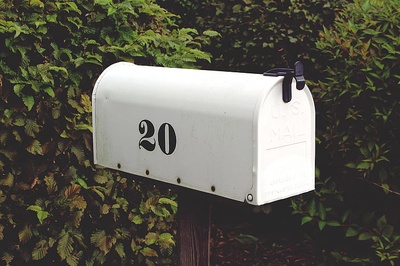 $7
per month
Join
Your financial encouragement will bring monthly updates of what I'm up to, what I'm writing, behind the scenes news from the films I'm working on and podcasts I'm recording, all enveloped in the exclusive news updates for Patrons! Beyond that, I will be sending you a piece of mail for your kind contribution 4x per year. 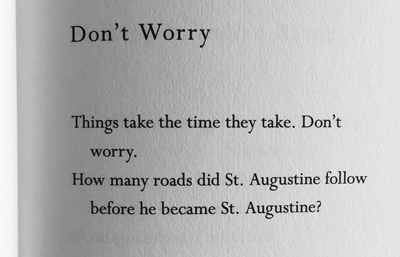 $11
per month
Join
Beyond the previous tiers, I will be sending you personalized monthly mail (instead of quarterly) and offering a Zoom gathering meet-up each month.

Hey friends! I'm striving to bring you more exclusive content from the intersections of silence and social justice & contemplation in a world of action. I hope you'll walk with me as we work to end the war within and deepen/increase our response to the issues life presents...

”So that contemplation can be whole, it must consist of both inward solitude and reflection, and outward response to the situations in which we find ourselves present and awake."
––Therese Taylor-Stinson

About me:
I'm the Co-Author of Notes on Silence, Co-Producer of In Pursuit of Silence, Director of Day of a Stranger, and Co-Host of Encountering Silence. My writing has been published in the Convivium Journal, The Thomas Merton Seasonal, The Thomas Merton Annual, and has been featured on The Huffington Post, Patheos, and the National Catholic Reporter.

In 2012, while working as a counselor and reading Thomas Merton’s New Seeds of Contemplation, I traveled to all seventeen Trappist/Cistercian Monasteries of the United States. While there, I wrote, interviewed monks and nuns, and photographed her entire experience at these seventeen spaces.

My podcast, Encountering Silence,with co-hosts Carl McColman and Kevin Johnson features guests like Kathleen Norris, Richard Rohr, Dr. Barbara A. Holmes, Parker Palmer, Mirabai Starr, and many more. Check out Encountering Silence on iTunes or wherever you get your podcasts.

Born and raised in Iowa, I moved to Los Angeles in 2013 to work on the production team of the documentary feature film In Pursuit of Silence. The film’s success on the festival circuit and beyond led to its worldwide theatrical release.

I've served as the Secretary of the International Thomas Merton Society since 2017 where I've assisted in planning events and bringing light to the life of contemplative monk, Thomas Merton.

Currently, I am a MDiv + MTS Student at Christian Theological Seminary where I also work as a Teaching Assistant. As a part of the program, I am now working as Student Pastor at a local UCC Congregation where I am pursuing ordination.