is creating fantasy fiction for kids and growed-ups 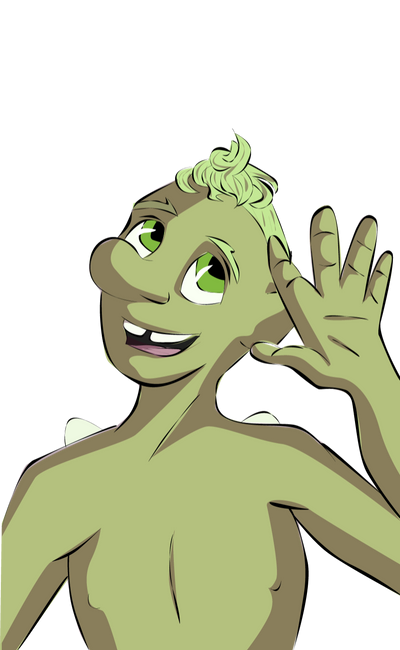 $1
per month
Join
For $1 a month, you will receive access to parts of my exclusive feed, and my thanks. 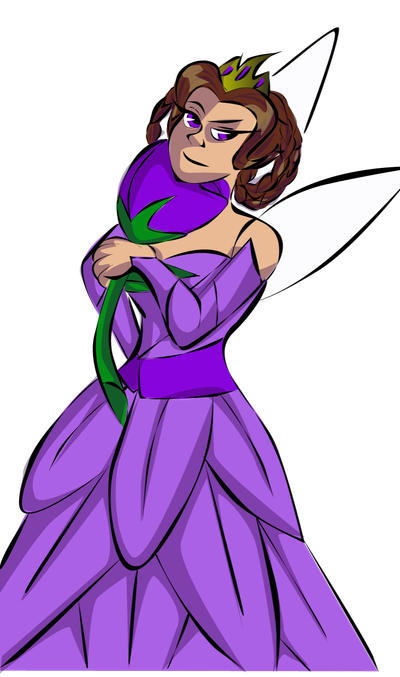 $5
per month
Join
For a $5 (or more) per month pledge, you will receive access to my patron feed on Patreon (with exclusive content), free digital copies of my books, and my thanks!

I write and self-publish a humorous fantasy series set in a quirky fairyland called Twinkle Dingle. There are now three novellas in the series: Don't Piss Off the Fairies and its stand-alone sequel, Fairy CrossingS, and the prequel, A Fairy Excellent Adventure. As well, Bud Mushroom stars in his own series of adventures, including the novelettes, Bud Mushroom and the Nefarious Trousers and Bud Mushroom and the Missing Buttermilk. Another sequel, a coloring book, and multiple short stories are also in the works (as well as an ongoing blog from the point-of-view of Bud Mushroom).

My other major project is a series of fairy-tale retellings, set in a fictionalized version of viking-age Iceland. The first, Out of the Ashes, is a very loose retelling of an early Cinderella variant (The Wonderful Birch). Sequels are currently on the back-burner, follow me for updates!

I recently published a humorous collection of "twisted" fairy tales, narrated by an unusual Fairy Godparent named Journey. A prequel-sequel is in the planning stage.

I am also working on additional projects, mostly stand-alone fantasy novels and short stories. My current WIP is a light continuation of the Arthurian legend, told from the POV of the daughter of Merlin and the Lady of the Lake.

Although I have been writing as long as I can remember, I am a newcomer (in my "mature" years) to the publishing world. Wanting to maintain as much control over my own creations as possible, I am indie(self)-publishing. Your funding will help me with the costs necessary for indie-publishing--artwork for covers, promotional materials, and advertising, as well as providing me with income while I work on more stories! Thank you for considering becoming a Patron.